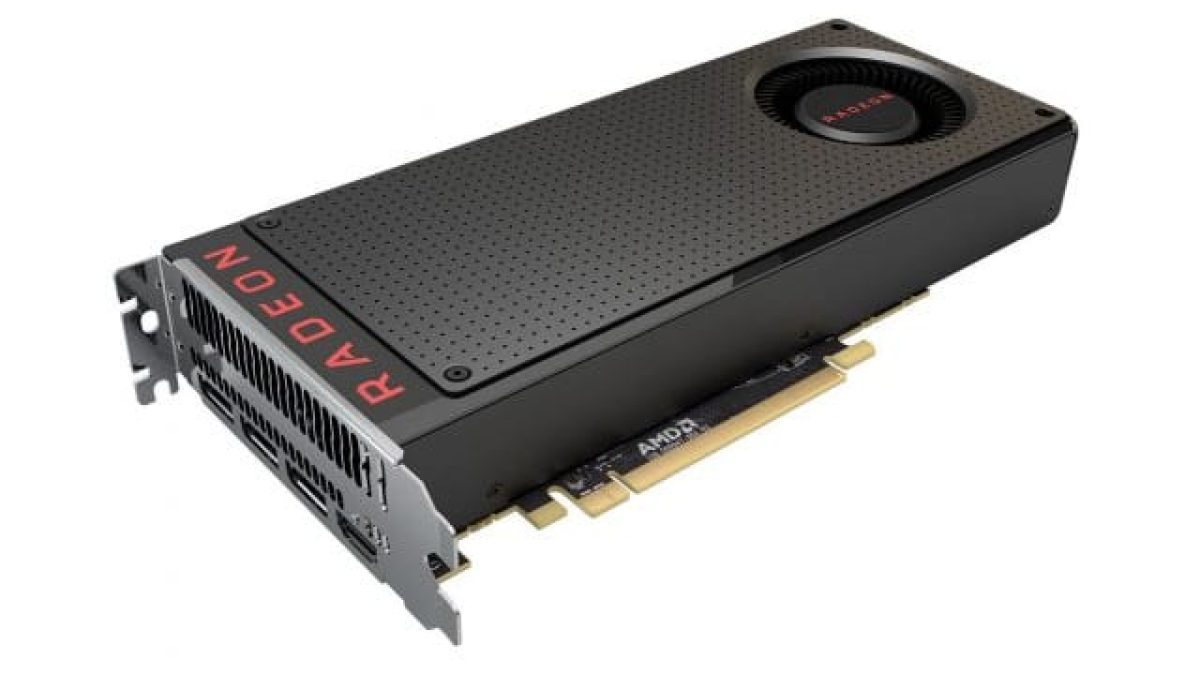 This week it came to light there may be a problem with the new RX 480 and its PCI power use which when tested showed it was drawing power over the specified limit.

AMD has now issued a statement addressing the issue saying the problem can be rectified with software and a new driver will be released to fix it. The new driver should cap the power consumption at 150W.

“As you know, we continuously tune our GPUs in order to maximize their performance within their given power envelopes and the speed of the memory interface, which in this case is an unprecedented 8 Gbps for GDDR5. Recently, we identified select scenarios where the tuning of some RX 480 boards was not optimal. Fortunately, we can adjust the GPU’s tuning via software in order to resolve this issue. We are already testing a driver that implements a fix, and we will provide an update to the community on our progress on Tuesday (July 5, 2016).”

It remains to be seen how the update affects performance but hopefully we’ll have more details next week.

My Wild Night with VR