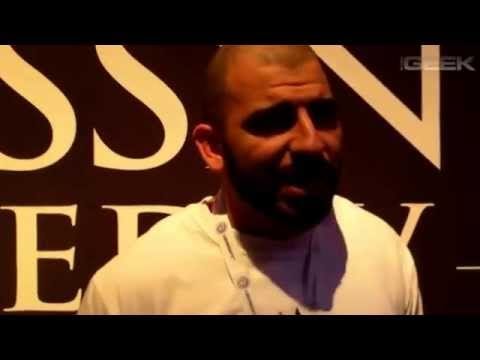 The AMD Mantle API is just one of the buzzwords that’s exciting gamers at the moment and in a closed demo for the AMD Kaveri APU a couple of images were snapped which highlight the performance increase with Mantle.

You may remember the Oxide Games demonstration of AMD Mantle from last month, this is where the second slide’s numbers are pulled from to show how Mantle can increase performance over DirectX on AMD’s new Kaveri APUs.

If the numbers that are being touted by AMD are as impressive as they look then the next AMD video cards could be the ones to watch. EA and DICE are already committed to AMD’s Mantle for the Frostbite 3 Engine  although a patch for Battlefield 4 is now late due to the fact that DICE are still trying to fix the game.