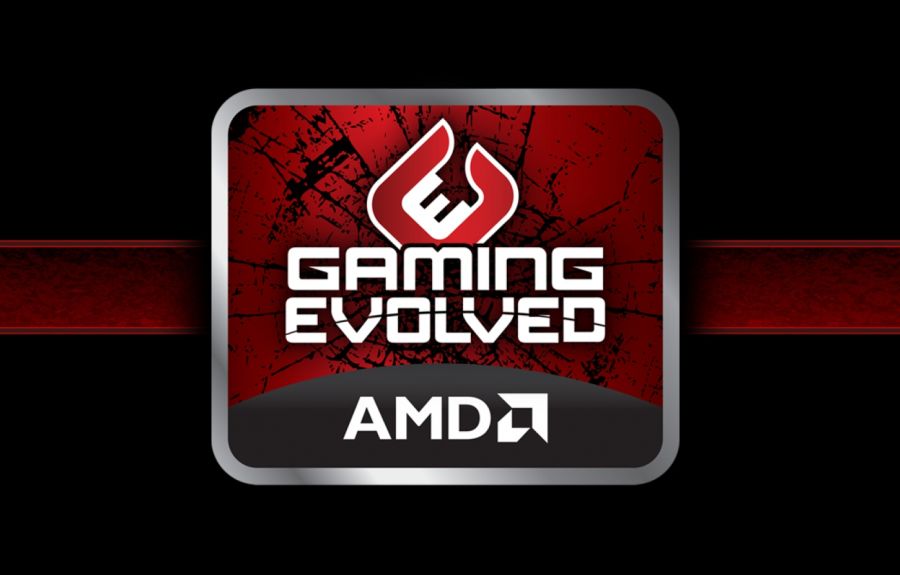 An exciting AMD logo for you all to enjoy.

For a while there, AMD’s Mantle was in a weird position. Battlefield 4 had updated to be Mantle-ready, and the benchmark for Star Swarm was released and ready to make use of it too. But the AMD driver that would enable people’s graphics cards to make use of it had not been issued.

Here we are on Saturday night (in Pacific time, at least) and AMD has now announced that the Mantle-tastic Catalyst 14.1 beta drivers are available to download. You can get them here.

Remember, only certain AMD graphics cards with the “graphics core next” architecture in them can make any use of Mantle. So unless you have an R9/R7 or HD 8000/7000 card, you won’t be able to test that out.

However, it’s still a Catalyst beta driver, so there are a few across the board improvements. Here are some of those “resolved issues”: