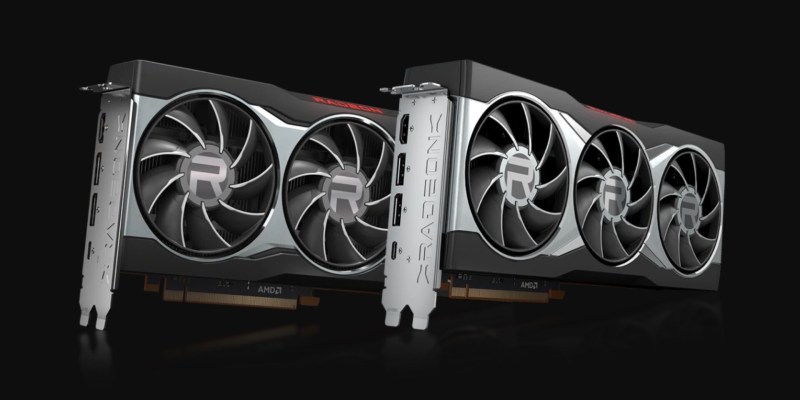 A new ECC listing has seemingly revealed three new GPU designs currently in development by AMD. It could be that AMD is targeting entry-level users with these GPUs. While the exact details on these graphics cards aren’t yet known, we can glean a few things from these listings. Bear in mind, however, that most of the information discussed here comes from this listing and not directly from AMD. This means that a lot of these details are subject to change in the coming months.

The first bit of information that this listing provides is the names of the cards being developed. According to that list, the names of the cards are RX 6500 XT, RX 6400, and BC-2235. This seemingly indicates that AMD is developing entry-level GPUs for its RX 6000 Series of cards. It’s not incredibly surprising news to be honest if this is indeed the case, and it would also make it a competitor to Nvidia’s own entry-level options.

A new contender for the entry-level crown

While there isn’t a massive amount of information to go through here, there are still a few interesting things to point out. For starters, these new cards will have 4 GB of GDDR6 memory. Well, that’s the case for the RX 6500 XT and RX 6400 anyway, as the BC-2235 seemingly has 10 GB of GDDR6. This spec, along with the name, indicate that it could have a different role than being an entry-level GPU. It could likely be some kind of mining card, that’s just speculation. 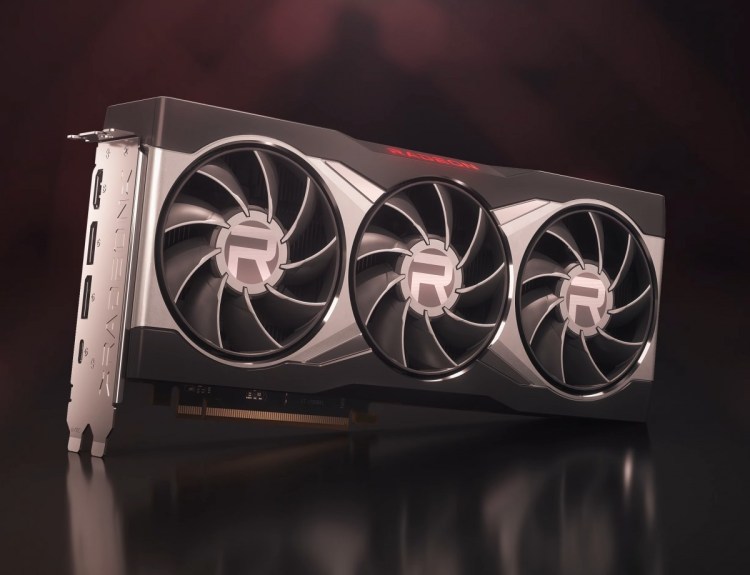 Both the RX 6500 XT and RX 6400 seem to be competing directly with Nvidia’s rumored GeForce RTX 3050, a mid-range GPU that is seemingly set to launch in early 2022. It could be that AMD is trying to push out a competitor to Nvidia as soon as possible in the space of lower-cost GPUs. Over the last year or so, it’s been evident that AMD GPUs haven’t been favored by the majority of gamers, at least not on Steam anyway. So it would make sense for the company to release a low-priced entry model to try and tap that market. It’s also a potentially great opportunity for those who have struggled to get a GPU since the chip shortage began. Scalpers are far less likely to take advantage of these cards over the more expensive and more powerful alternatives.

If AMD really is gearing up to produce an entry-level GPU, it should be fairly welcomed in this current climate. With rampant scalping and price increases across the board, it would be good to see some lower-end cards for those that just want to do basic gaming. Intel’s also