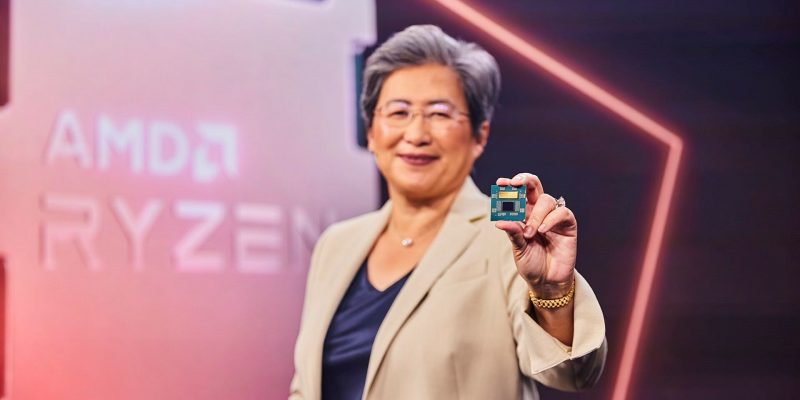 When AMD unveiled its new Ryzen 7000 series CPUs on Monday night, a natural question to come out of it was availability. Supplies have been limited for CPUs and other PC components for the better part of the last two years, which can make people expect more of the same for any new product lunch. As reported by PC Gamer, AMD CEO Dr. Lisa Su, however, doesn’t believe there will be any supply issues for AMD Ryzen 7000.

In speaking to gathered members of the media at the reveal presentation, Su admitted that while the last couple of years have been tough, things are expected to be better with the new processors.

“It is true that if you look at the past 18 months there have been a number of things, whether its capacity limitations or logistics,” Su said. “From an AMD standpoint, we have dramatically increased our overall capacity, in terms of wafers, as well as substrates and on the back end. So with our launch of Zen 4 we don’t expect any supply constraints.” 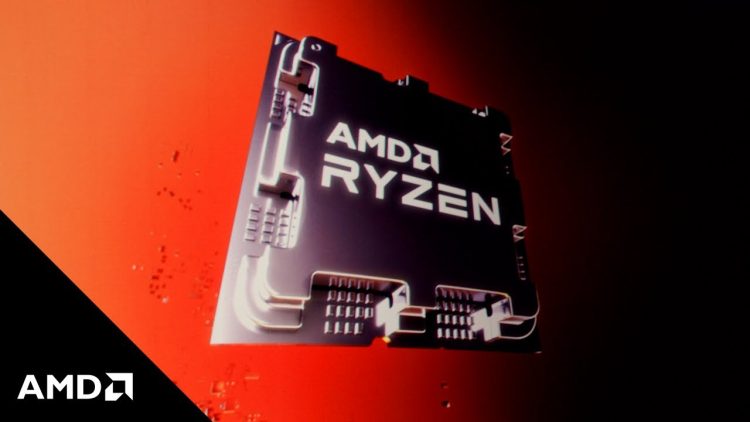 Logistics will improve for launch

She added that the reason to have the event a month before the retail release of the new processors is to make sure enough get to the various regions around the globe.

“So we’re having this event at the end of August and we’re on sale on September 27,” she explained. “One of the reasons for that time, frankly, is to make sure that we do have product in region so that people can really look at buying across the board.”

Obviously, hearing that news should bring a smile to AMD fans and put any issues at ease a bit. That said, until the new processors actually launch, there is still going to be skepticism on whether that will truly be the case. For now, however, consumers will just have to take Su at her word.

Big Chungus may bless or curse us with a MultiVersus appearance