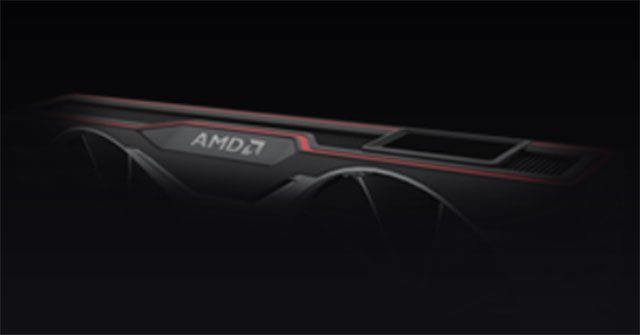 The PC gaming community may be focused on Nvidia’s next-gen lineup of GeForce RTX 30 Series graphics cards, but AMD is here to remind everyone that its own next-gen lineup is coming soon. AMD has announced that it will reveal the new RDNA 2 architecture along with the Radeon RX 6000 series of cards on October 28.

The announcement which came via the company’s Twitter account, doesn’t give many details about the new series. The only thing mentioned in the tease is that RDNA 2 will be “a breakthrough gaming architecture.”

What we know so far

Unlike the time leading up to the Nvidia reveal, details on AMD’s new GPU lineup have been pretty scarce. That said, there are some rumors floating around regarding what consumers should expect to see from the graphics cards.

The first thing known is that the new cards will feature a new cooling solution. Out will be the blower-style cooling system with an axial-fan system being used instead. This will keep the cards quieter while maintaining optimum internal temperatures. 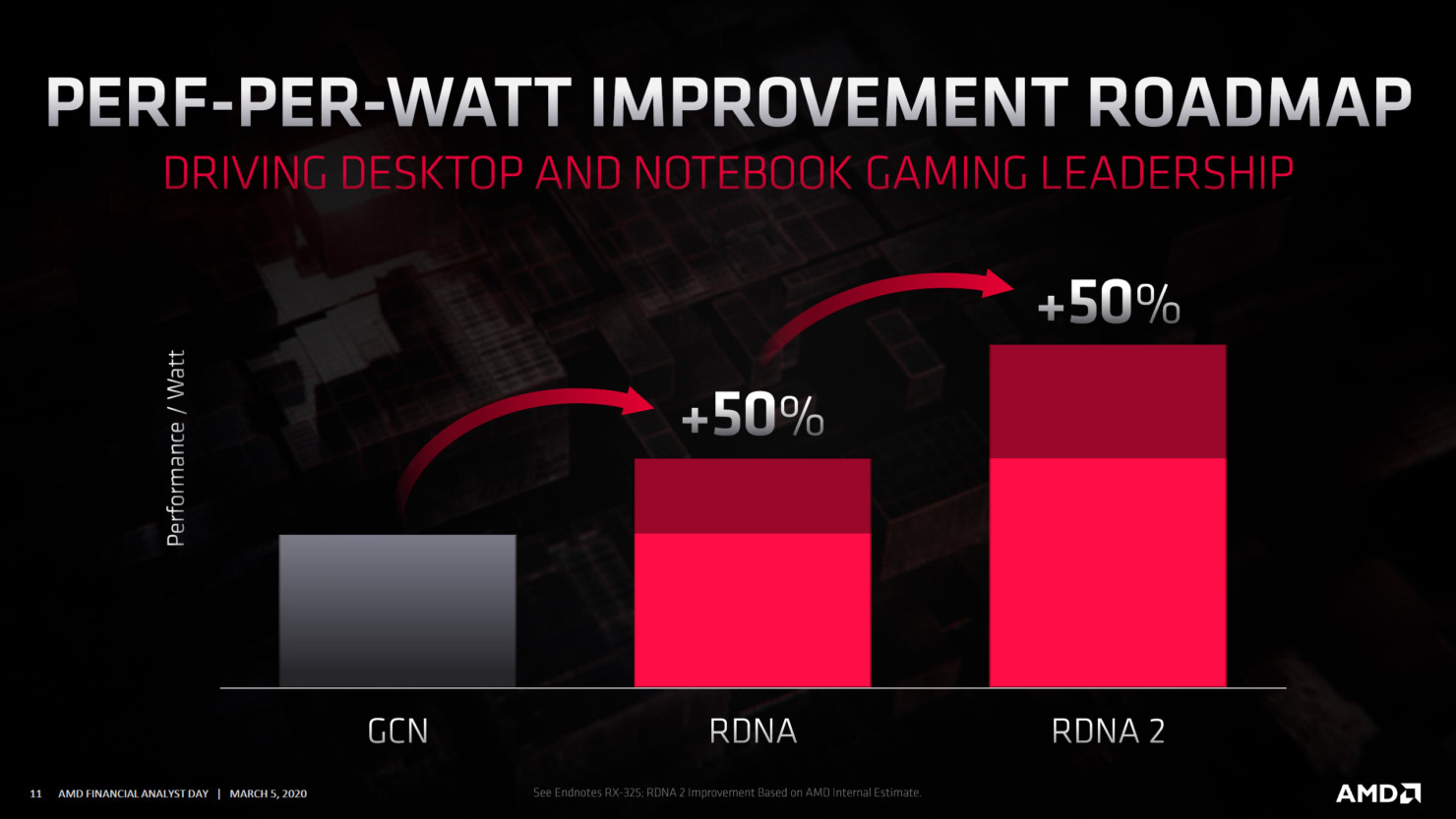 As far as performance goes, AMD claims that the RDNA 2 architecture will see a 50% increase in performance over the original RDNA. The company also revealed earlier this year that new GPUs will feature Variable Rate Shading (VRS) along with hardware-accelerated ray tracing.

It’s also known that the GPUs will support DirectX 12 Ultimate due to the new Xbox Series X console from Microsoft utilizing an RDNA 2 GPU.

When it comes to a release date and price, AMD has said that the new cards will start launching later this year. With a reveal at the end of October, one should assume that November is when consumers will be able to pick up one of the new graphics cards. Price wise, if we were to compare it to the 5000 Series cards at launch, users would be looking at a range between $300 and $500. The top card of the RX 5000 series, the RX 5700 XT, retailed for $449 at launch. With the new lineup expected to be more powerful however, it’s not out of the realm of possibility that the highest level of Radeon RX 6000 cards cost close to $699 like the Nvidia GeForce RTX 3080.

Until October 28 though, everything is purely speculation.

*NOTE: All pricing listed is in USD*

How to unlock the Dragon’s Breath rounds in Call of Duty: Warzone