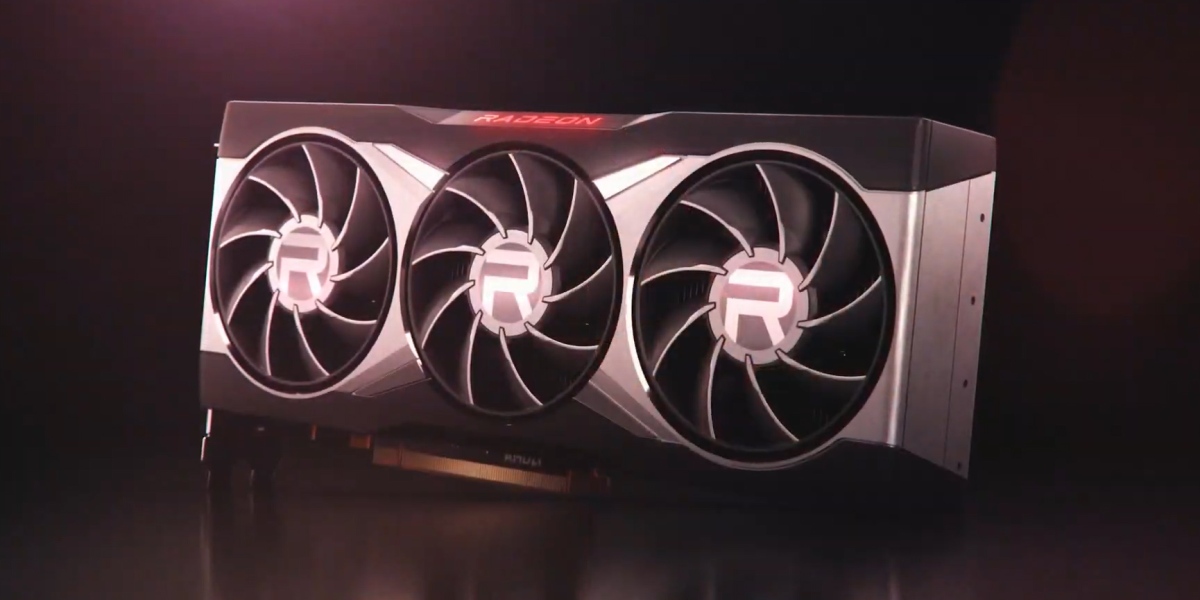 With the AMD RX 6800, RX 6800 XT, and RX 6900 already on the market, it appears as though AMD is ready to release its next RX 6000 series card, the RX 6700 XT. According to a recent Eurasian Economic Commission (EEC) registration by Gigabyte, the launch of the RX 6700 XT is right around the corner.

Gigabyte has registered six new RX 6700 XT graphics cards with the EEC. The registration seems to indicate that the rumors of the 12 GB GDDR6 cards accurate. Though the full specifications of the cards aren’t confirmed just yet, the EEC registry often gives an accurate look into what companies plan to release in the near future. As far as what Gigabyte is planning, it appears that there will be at least one new Aorus graphics card along with two Eagle cards.

Based on the below registry listings, it also looks like two of the new cards will be factory overclocked models

When available, the RX 6700 XT will be the model that replaces the RX 5700 XT. But what can consumers expect to see as far as the features and power of the new graphics card?

First, the price is expected to be one of the more affordable RDNA 2 options, falling in the $350-$450 USD range MSRP. With the current tariffs on many computer components, there is a possibility, however, that the price will be closer or above the higher end of that range. The card will be powered by the Navi 22 GPU, and will look to be on par with or even slightly ahead of the Nvidia RTX 3060 Ti in terms of performance. With that in mind, users should anticipate getting high-level 1440p gaming with some games being able to run in 4K at 25-30 frames per second.

Lastly, let’s look at the release window. It’s been rumored for quite some time that the AMD RX 6700 XT will be coming in March, and there’s no reason to believe that won’t be the case as of now with EEC registrations being spotted. That said, if supply issues continue, we could see it pushed back a little bit. 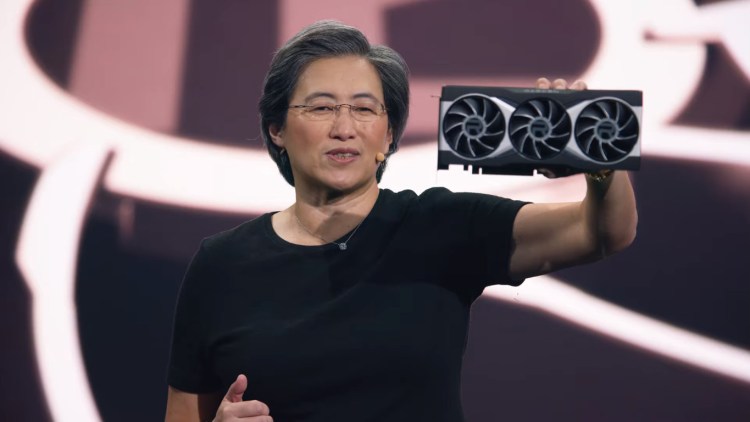 How to use prestige keys in Call of Duty: Black Ops Cold War