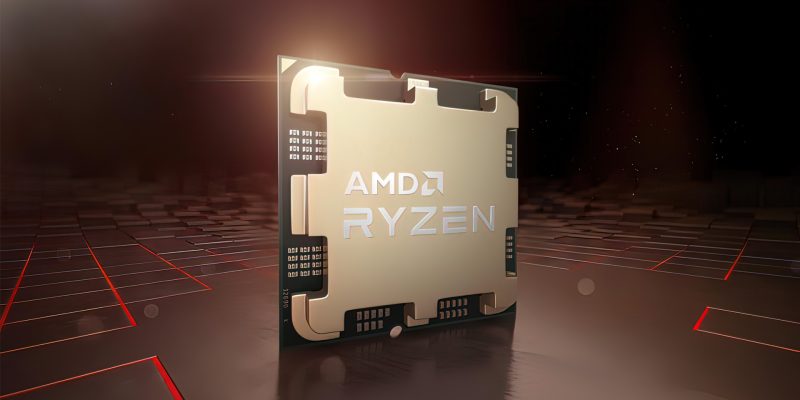 AMD seems to have pushed back the release date of the Ryzen 7000 CPU lineup to September 27. Previously, it was thought that AMD would launch the next-generation processors on September 15. This new launch date is expected to be announced at a reveal event that takes place towards the end of August. And this has reportedly been confirmed by several leak sources and WCCFTech.

As of now, it’s unclear why AMD decided to push the release date back by two weeks. What makes things interesting is that Intel is hosting its Innovation event on September 27 as well. Perhaps AMD wants to make sure Intel doesn’t overshadow its next big announcement. It’s also worth noting that this schedule shift isn’t confirmed just yet. Until we hear from AMD directly, it’s just rumor.

A big performance jump is coming

Users may have to wait longer for AMD’s Ryzen 7000 CPUs in September, but the wait could be worthwhile. From what we know of the upcoming Zen 4 processors, there’s a lot to look forward to. For starters, the AMD Ryzen 9 7950X is said to reach frequencies of up to 5.7 GHz. This high-end CPU is also coming packed with 16 cores, 32 threads, and 80MB of total cache. Since game performance scales almost universally with frequency increases and larger, optimized cache pools, the Ryzen 7000 Series should offer a worthwhile performance jump over the prior 5000 Series, and Intel’s Alder Lake 12th gen CPUs. However, recent price leaks suggest that AMD’s new CPUs won’t come cheap. 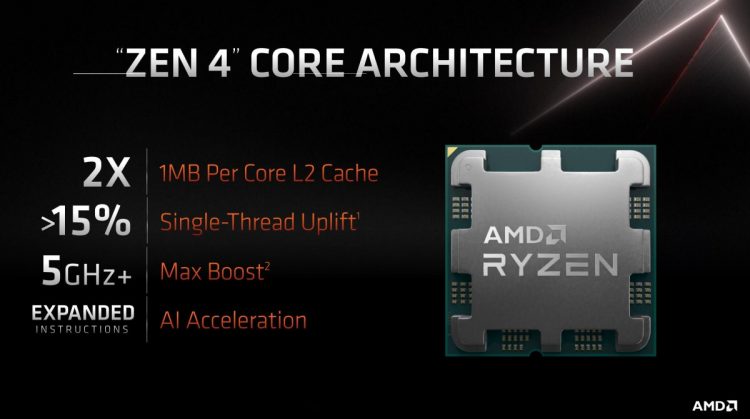 AMD’s Ryzen 7000 CPU lineup is now expected to be released on September 27. While that’s another two weeks to wait, it’s not too bad in the long term and will still provide enough time for those interested in upgrading their systems before new games launch in the leadup to the holidays. The upcoming Zen 4 processors should bring plenty to the table in terms of performance, but early adopters will need to keep expectations in check for the stability of the new AM5 platform. There will also be added costs to consider, since the Ryzen 7000 Series will only work with DDR5 memory. According to a recent report, DDR5 6000 should be ideal.