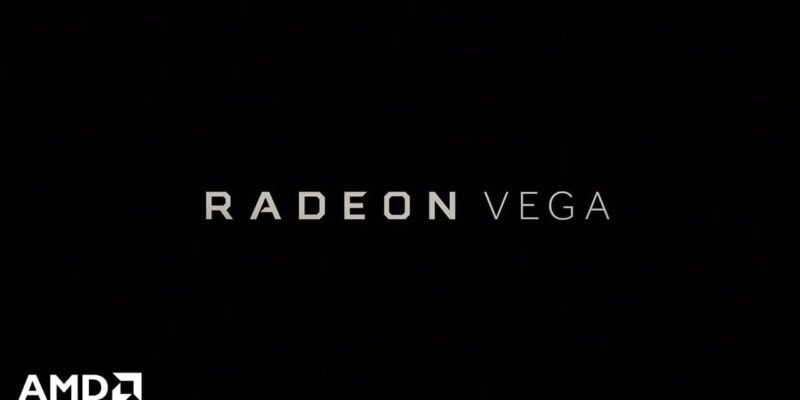 AMD are preparing to reveal details of their higher-end ‘Vega’ GPUs at the upcoming Consumer Electronics Show on 5 January, but a few of those details have now leaked ahead of time. A word cloud feature list was discovered buried on the official ve.ga teaser site by users at a German tech forum.

Removed of all context, some of this stuff is difficult to parse (and it’s a marketing image, so it’s already going to be heavy on buzzwords and light on substance). Nonetheless, it gives a few indications of where Vega will be positioned in AMD’s line-up. It’s currently expected to compete with Nvidia’s 1070 and 1080 cards.

The features image is below (on a dark background to make it more readable), along with a more straightforward list of what’s printed on the image. Where it gives values like ‘2X’ or whatever, that’s presumably referring to AMD’s own previous chipset (Polaris). As for what something like ‘512TB Virtual Address Space’ means, that’s going to be up to AMD to explain on 5 January. 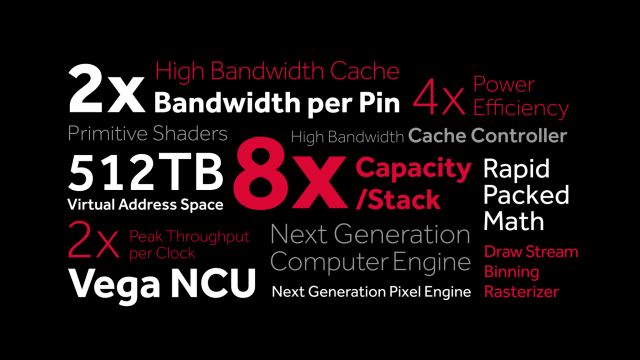