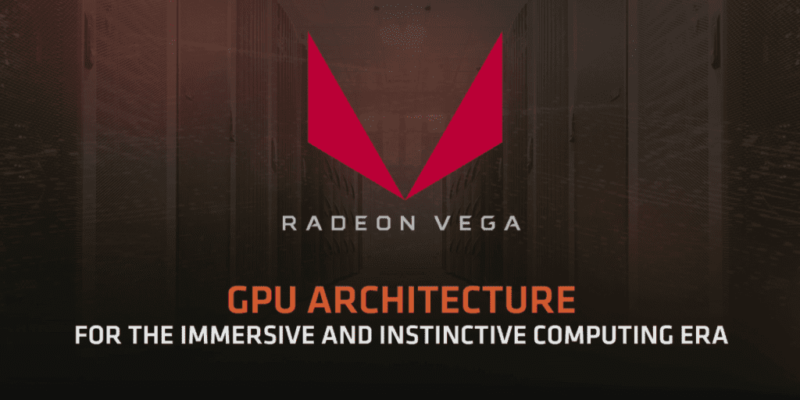 A frustrating evening for those hoping AMD would provide substantive details about the consumer versions of the ‘Vega’ GPU at Computex. There was one piece of information announced; Vega GPUs will be launched at the LA Siggraph event which runs across 30 July to 3 August.

AMD’s Lisa Su specifically said “end of July” for the RX Vega reveal and launch, so that’ll presumably happen on one of the July days rather than August. Beyond that, there was nothing much for Vega-watchers to learn from. AMD showed a short demo of Prey running at 4K on a Ryzen CPU and “dual RX Vega” combo, but without any benchmarks that didn’t reveal a whole lot (aside from some unfortunate screen-tearing).

The hour long presentation can be seen below (as long as AMD keep it archived). In the first part, enjoy a succession of PC manufacturers saying “we love the PC!” In the second there’s a fair bit of Ryzen CPU stuff, and then a bit of Vega (non-consumer type), with the July announcement right at the end (54:30 onward).