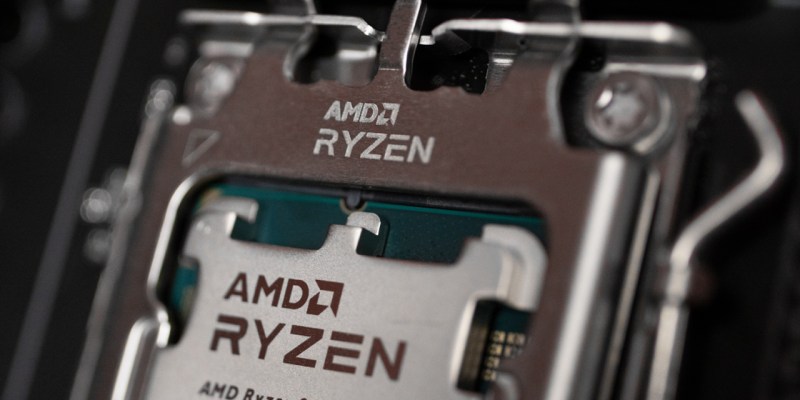 There are now rumors that AMD is ramping down the production volume for its Zen 4 CPU lineup. This comes via WCCFTech, which got hold of an internal report from AMD that reportedly confirms the reduced production of Zen 4 CPUs. This is emblematic of a wider problem in the PC market of companies producing too much stock. AMD’s decision isn’t too surprising when you consider the factors of the wider market.

The main reason given for the reduced production of AMD’s Zen 4 CPUs is due to “a decline in the PC market and the overall poor reception of the AM5 platform,” according to WCCFTech. AMD has reportedly made too many CPUs, and not enough people are buying up the stock. This is a problem that Nvidia also faced earlier in the year, albeit due to additional factors.

Zen 4 Production is scaling back

In 2022, the demand for individual PC components has dropped severely. The height of the pandemic in 2020 drove plenty of people to upgrade their hardware and snatch up good deals wherever found. This also led to manufacturers being unable to meet this demand. As a result, manufacturers scaled up production as quickly as possible, but it was unclear how long the demand would last.

And this brings us to the problem that plenty of manufacturers are currently faced with. Demand has fallen off massively now, and it’s no different for AMD and its Zen 4 CPUs. The company simply made too much product and the demand for it isn’t there at the moment. 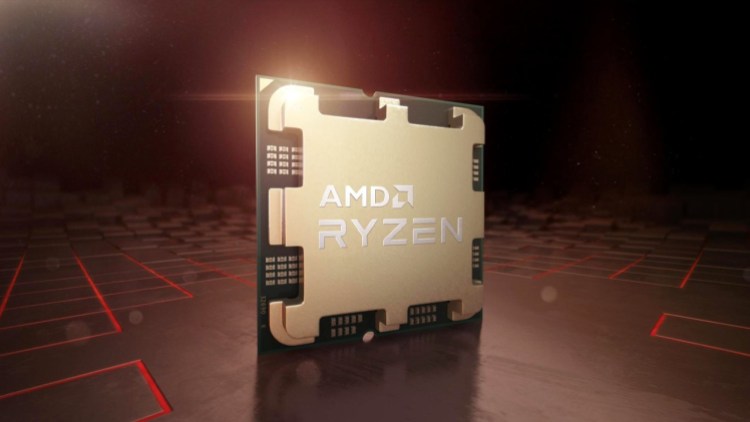 This isn’t necessarily reflective of the quality of AMD’s Zen 4 CPU lineup, either. The new 5nm Ryzen 9 7950X and Ryzen 7 7700X processors were received well aside from pricing. There’s also the fact that a CPU upgrade could be considered more complex and expensive than a graphics card. So, it makes sense if the average user would rather settle for what they currently have. The real test for the Zen 4 CPUs will be the launch of Raptor Lake. If Intel’s sales manage to top AMD’s, it may force the company to alter its pricing. Time will tell whether AMD makes some changes to its Zen 4 lineup going forward.