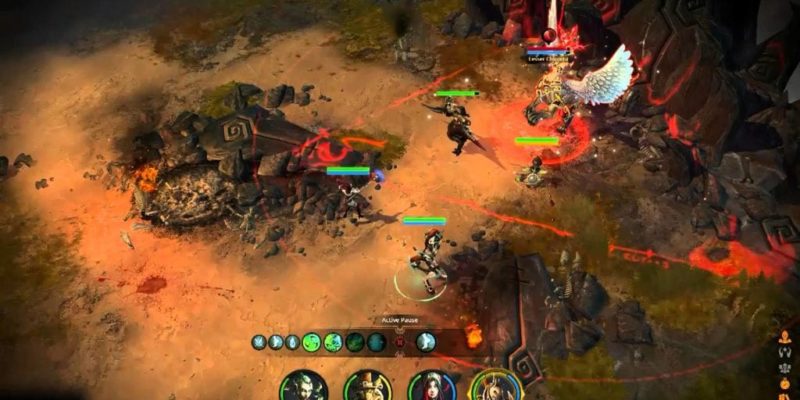 Mantle, coming soon to these games. Maybe not as soon as you thought, though.

Further delays have hit AMD’s Mantle application programming integration (API) system, as Extremetech reports that the Battlefield 4 update for Mantle-ready graphics cards will now be coming “sometime next month.” It’s not entirely clear who Extremetech is quoting there, but it’s presumably an AMD or DICE person.

Originally, a Mantle-related update for Battlefield 4 was supposed to show up in December and give AMD users a performance boost. But then Battlefield 4 turned out to need quite a lot of fixing in other, more immediate, areas like “making the game work” so the Mantle update got pushed back to January 2014. With the game still in quite bad shape, that’s now been nudged into February.

The first chance to see Mantle may now be next month’s Thief (due at the end of February,) which has been heavily associated with the Mantle API. It’s been included with AMD’s “Never Settle Forever” GPU game bundles and pushed as a Mantle-ready title. Presumably this game will launch with that capability as intended, as it would look a bit embarrassing for AMD to have to patch it in later.

Source 2.0 shot of Valve’s Left4Dead2 appears in the wild