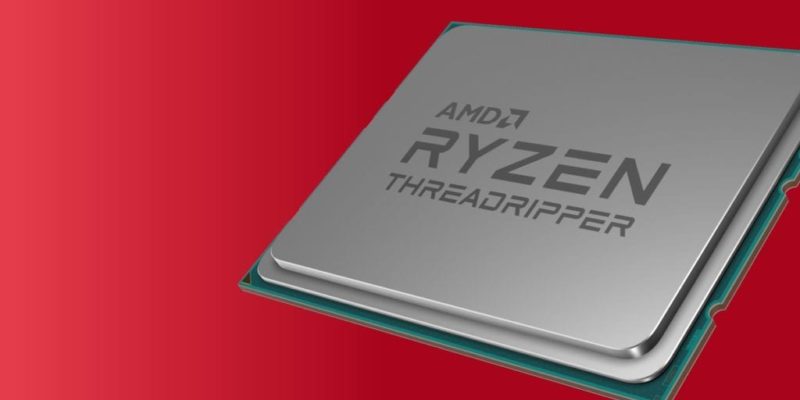 If you prefer your PC to run on AMD hardware, or are looking to give it a try, now might be a good time to get your build on. AMD just released a new processing family, including the 16-core Ryzen 9 3950X. The company also promises that the 3950X will deliver effortless 1080p gaming, along with a significant performance boost of upward of 22% over previous generation processors.

According to AMD, it is the world’s fastest 16-core consumer desktop processor, and it might be a good idea to get a liquid cooler if you want to put one into your next build. The 3950X will be available worldwide on November 15.

Take a look at the specs: 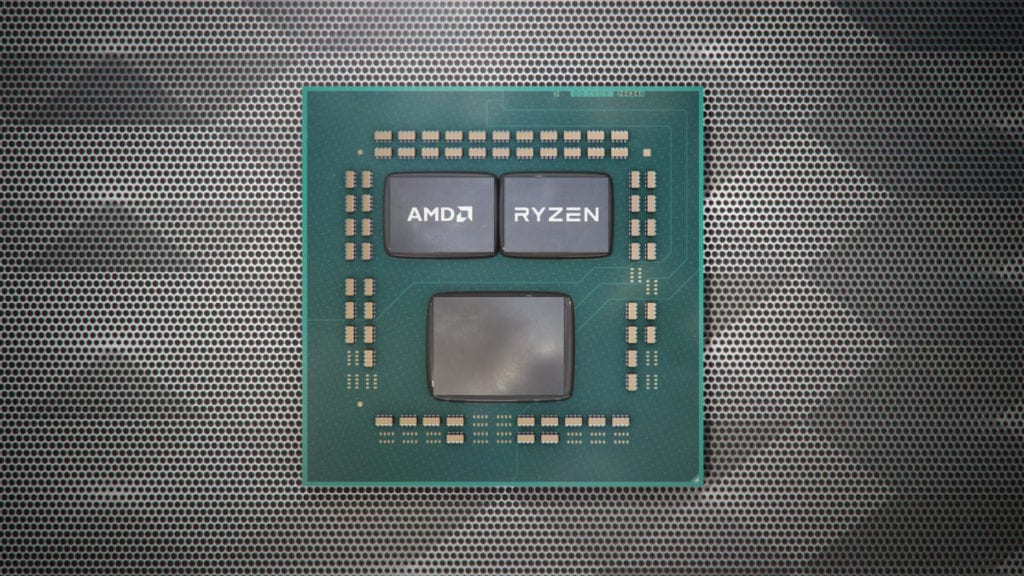 The fastest and most powerful processor in the world?

AMD’s 3rd generation Ryzen Threadripper family is promising to bring a lot of power to the table. A lot. Its newest additions to its high-end processing family are the AMD Ryzen Threadripper 3960X and 3970X, and the two processors will be available for purchase on November 25. But they’ll cost you a pretty penny.

Expect the new processors to bring significant power boosts. Both the 3960X and 3970X were developed on 7nm Zen 2 core architecture, have up to 88 PCIe 4.0 lanes, and 144MB cache. According to AMD, the 3970X can achieve up to 90% faster performance over competing HEDT processors. We’ll wait for other benchmarks to come out, but in the meantime check out the 3970X performance compared to industry counterparts:

Power, unlimited power… if you’ve got the cash

Those are some pretty impressive numbers. It will be interesting to see how they stack up once some independent reviewers get their hands on the hardware. Granted, these types of CPUs are probably better suited to data scientists and graphic designers, but in a few years, this technology might be affordable and applicable to a gaming PC.

Check out the specs below:

If it isn’t quite clear how powerful those processors are, compare the specs to the CPUs that AMD was putting out just two years ago. Whatever the case, it is evident that AMD is bringing the fight to Intel. AMD is also releasing a new motherboard, the Socket sTRX4, that is optimized for the new Threadripper processors.