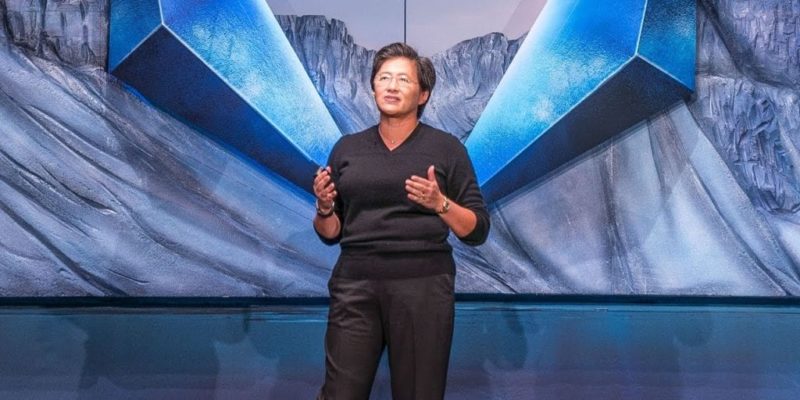 The information from AMD’s RX Vega launch at Siggraph last night is pretty much out there now, but the event can be watched in full if you wish. You can watch the full hour and a half show below.

It features the introduction of the RX Vega 64 and RX Vega 56 cards, along with AMD’s other hardware projects (such as Ryzen CPUs). If you just want the Vega stuff, that begins around 42 minutes into the show.

In short: the base Vega 64 competes with the GTX 1080 and costs $500 USD. The RX Vega 56 is a less powerful card that’ll probably fit between the 1070 and 1080 and costs $400 USD. AMD will also be selling bundle packs that include a pair of games (Prey, Wolfenstein 2) plus money off coupons for their CPUs and FreeSync monitors.

Sinner: Sacrifice for Redemption is a boss rush where you level down