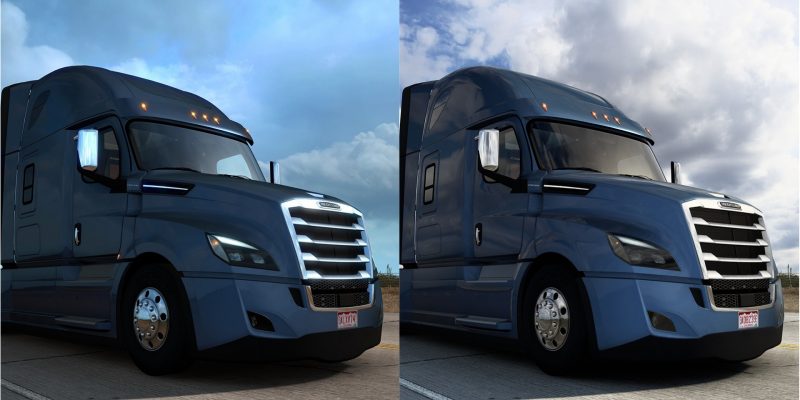 SCS Software first released Euro Truck Simulator 2 all the way back in 2012. Its sister sim, American Truck Simulator, followed a few years later in 2016 and was built using the same technology. Both titles have been receiving a steady stream of new content every few months, and those plans will continue on for the foreseeable future. In an effort to make both titles not only feel fresh, but also continue to look fresh, SCS has been working on a new lighting system that greatly enhances many of the visual aspects of both sims. Now, the studio has provided a deep dive into all the behind-the-scenes work of this visual update.

The full blog post up on SCS’ website goes into a lot of technical jargon (and it also has a lot of comparison screenshots). That said, here’s the long and short of what the team has managed to do with the new graphics upgrade for American Truck Simulator and Euro Truck Simulator 2.

With the engine tech behind both American Truck Simulator and Euro Truck Simulator 2 being over a decade old, GPUs and CPUs are now far more advanced and thus able to handle more complex operations. This allows SCS to make use of more advanced techniques to simulate more realistic lighting and shadow effects. It has resulted in the new use of true high dynamic range (HDR) light. The lighting system now has light sources with defined realistic values that make use of real-world measurements.

Thus, the various different sources of light in-game now behave in more realistic ways. All of this re-working has improved various different aspects of the visuals such as shadows, reflections on different surfaces, shading, weather effects, and the skybox. SCS describes the current phase of this upgrade as the “beginning steps” in the “right direction,” name-dropping true physical-based-rendering (PBR) as the end goal. Modern titles like Microsoft Flight Simulator are already making use of such advanced effects, and the results are nothing but impressive.

Users have been trying to upgrade the graphical effects of both of these trucking sims for the last few years. Unofficial mods like the use of Reshade, SweetFX, and ENB have produced somewhat similar results to this, but only to a degree. Now, even more technical enhancements will be baked into both sims directly and will only get better with time as SCS’ graphics artists continue to tinker away under the hood. This is similar to the improvements to the sound system that came to both sims a little while ago.

If you don’t mind dealing with beta bugs, you can actually see the new graphics updates for yourself in either American Truck Simulator or  Euro Truck Simulator 2 by activating the beta build via the Steam properties. 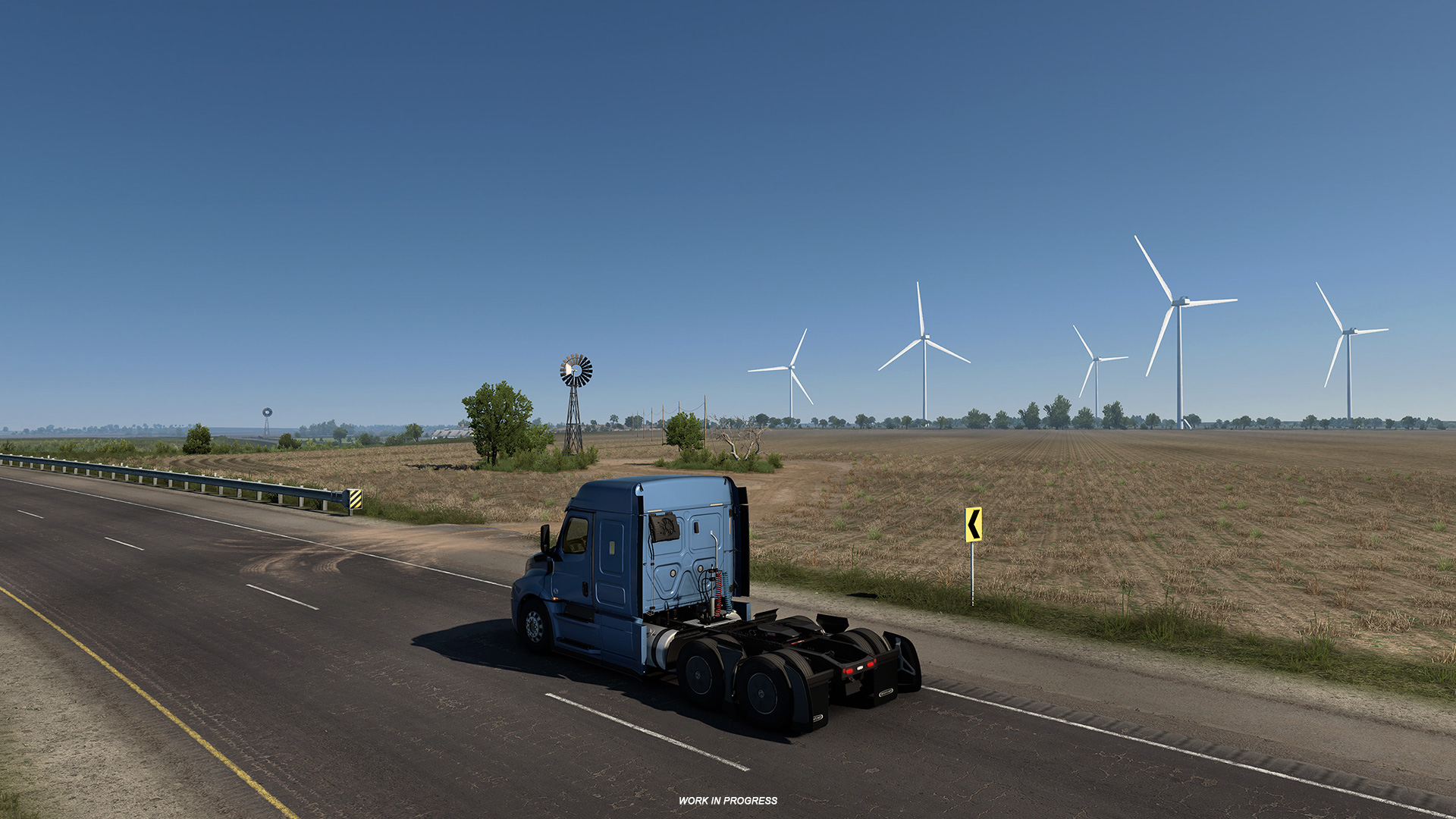 SCS also recently announced two massive expansions for both simulators: Heart of Russia for Euro Truck Simulator 2 and Texas for American Truck Simulator. Both expansions are in early development and will be the largest areas ever covered in single expansions for either sim. As a result, both have been confirmed by SCS to release in the more-distant future, potentially not until sometime next year.

How to unlock the Call of Duty: Black Ops Cold War and Warzone E-Tool

Eximius: Seize the Frontline review — A game of two halves