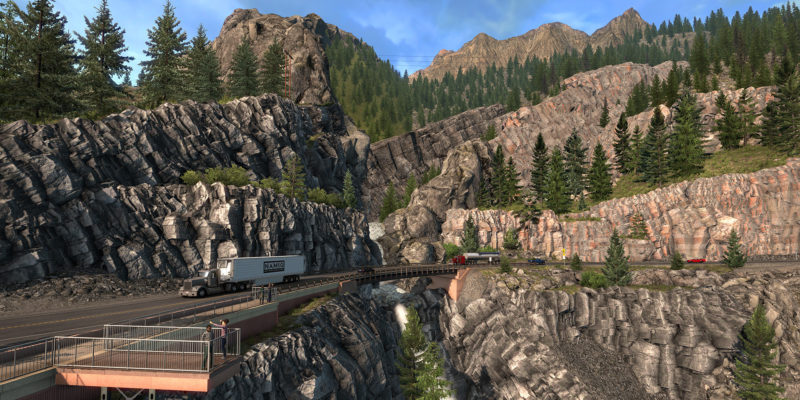 The folks over at SCS have kept fans poised for the launch of the next expansion for American Truck Simulator for the past several months. Now, the team has formally announced when truckers will be able to start making their treks westward—November 12, 2020. Get ready to experience life in the Centennial State.

Known primarily for the beautiful mountains of the famous Rockies, Colorado is home to over 5.7 million people. SCS’ version of the state for American Truck Simulator will include areas of Colorado like the Great Plains, the Million Dollar Highway, the Denver International Airport, detailed virtual renditions of major cities like Denver Colorado Springs (along with 10 others), and other famous landmarks like the Four Corners Monument.

A little bit of everything

Colorado has both mountains and flat farm fields to explore, offering a huge variety of scenic views. It also has a good chunk of different industries, such as mining and manufacturing, in addition to the aforementioned agriculture. It sounds like this is going to be quite the virtual road trip. Hope you bring your camera.

Speaking of which, the developers also confirmed that the viewpoint feature (which was introduced in the Idaho expansion from earlier this year) will also make a return in Colorado. For the uninitiated, viewpoints are specific cinematic shots of points of interest that are scattered around the map. You must drive to each to view the virtual-natural beauty. It’s worth it. Chances are you’ll pass them as you go hauling, so be on the lookout for any purple icons on the roadside. 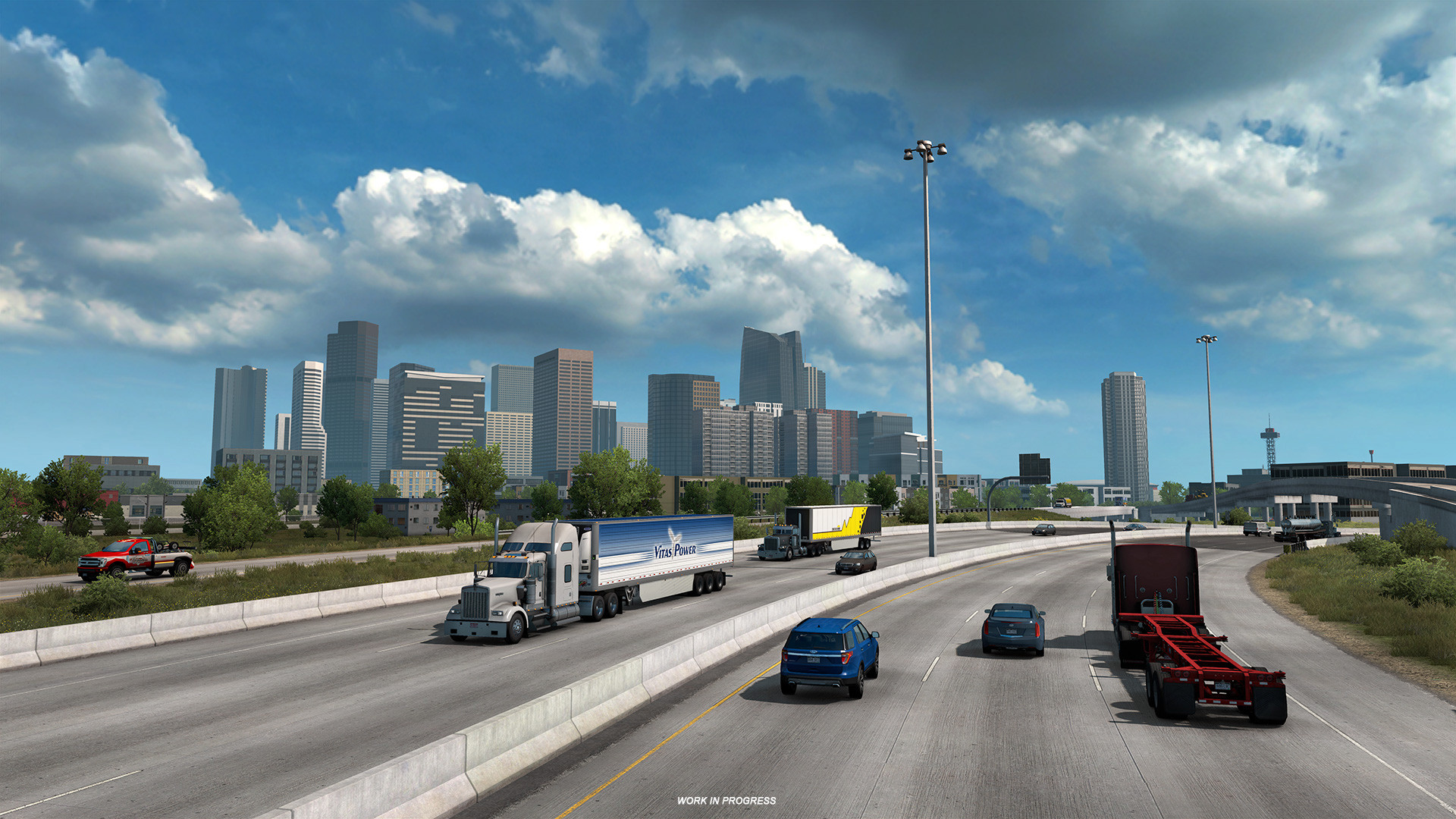 Like other expansions for American Truck Simulator, the Colorado expansion will be available for $11.99 USD. This is the sixth map expansion for American Truck Simulator, and will formally push the official map really close to the central United States (though Colorado is still considered to be a part of the western region of the country). Beyond this, the team can either push west again into Kansas or go directly north to Wyoming, which borders both Colorado and Utah. Regardless, SCS is making steady progress into what seems to be its ultimate goal to map every single state of the country.