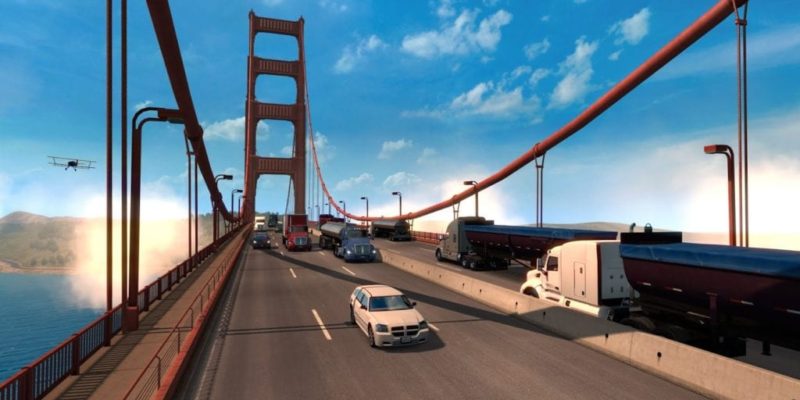 SCS Software will be spending the next few months revamping the scale of the map in American Truck Simulator, taking it from a ratio of 1:35 to 1:20. In more straightforward terminology, that means the game’s map will get much bigger in scale. It also brings the game in line with Euro Truck Simulator 2’s own 1:20 scale.

According to SCS, this means players are “going to get a free ‘take 2’ on the West-coast states that you already have in the game”, and will create a roomier game world for future expansions.

They estimate this process will take “several months” to complete, after which they’ll move on to creating expansions and DLC for American Truck Simulator. Here’s what you can expect from the free re-scaling project.