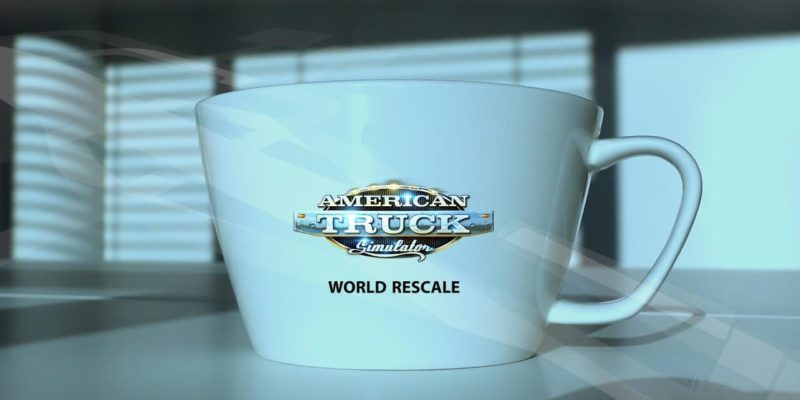 SCS has announced the release of American Truck Simulator update 1.5 which comes with a new rescaled world.

For the past few months the development team has been working to rescale the world from 1:35 to 1:20. The 1.5 update also brings a longer day and night cycle and economy rebalancing. Watch this video which demonstrated the rescale

The full patch notes and changes are as follows: