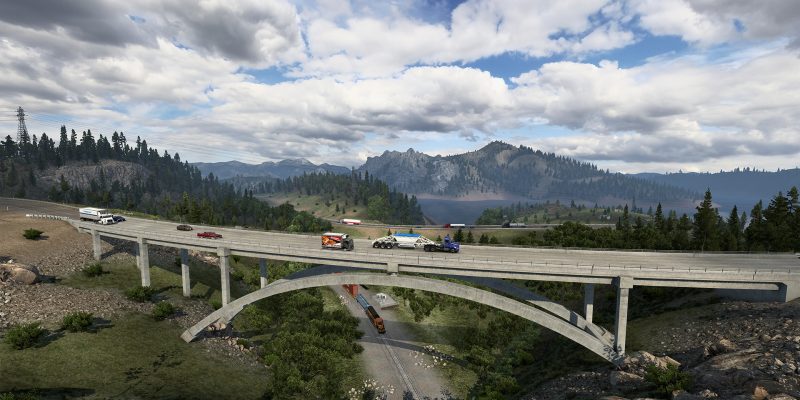 SCS Software has now deployed the open beta version of the new 1.41 update for American Truck Simulator. This version of American Truck Simulator contains a major new feature called Convoy Mode, which has quickly garnered attention due to it bringing in a feature that fans have been requesting for quite some time now: multiplayer. It’s actually been available for a while in the experimental version of 1.41, but SCS didn’t promote it much due to it “carefully monitoring the first wave of community feedback.”

But, now the studio is ready to get the number of early adopters increased. Though, SCS warns that this feature is still in its early stages, so there are some bugs and also notable limitations such as no mod supports and lifting bridges not being synched, just to name a few. Nevertheless, improvements and additions are being made.

Bringing California back to code

In addition to the new Convoy Mode, this new beta build of American Truck Simulator also includes an early version of the California Reskin project that was announced a few weeks ago. The project will bring the California map up to the current standards of SCS’ scenery, as it was one of the sim’s first states. Beta players will also get to enjoy an early version of the new Photo Mode. SCS has outfitted it with new features, including the ability to shift the time of day and alter the weather all on the fly. These features bring American Truck Simulator’s photo mode a lot closer to most modern titles. Considering that screenshots play a big part in these articles, I’m definitely happy to see this.

For players who feel more comfortable waiting to try out a stable public release, SCS has not yet given a date. But, it shouldn’t be too far off. Additionally, SCS is working on the upcoming Wyoming map expansion, due to release within the coming months. Texas is also on its way, though being a far larger task, it’s much further down in the pipeline.

For now, you can check out the Convoy Mode and multiplayer options in American Truck Simulator now. 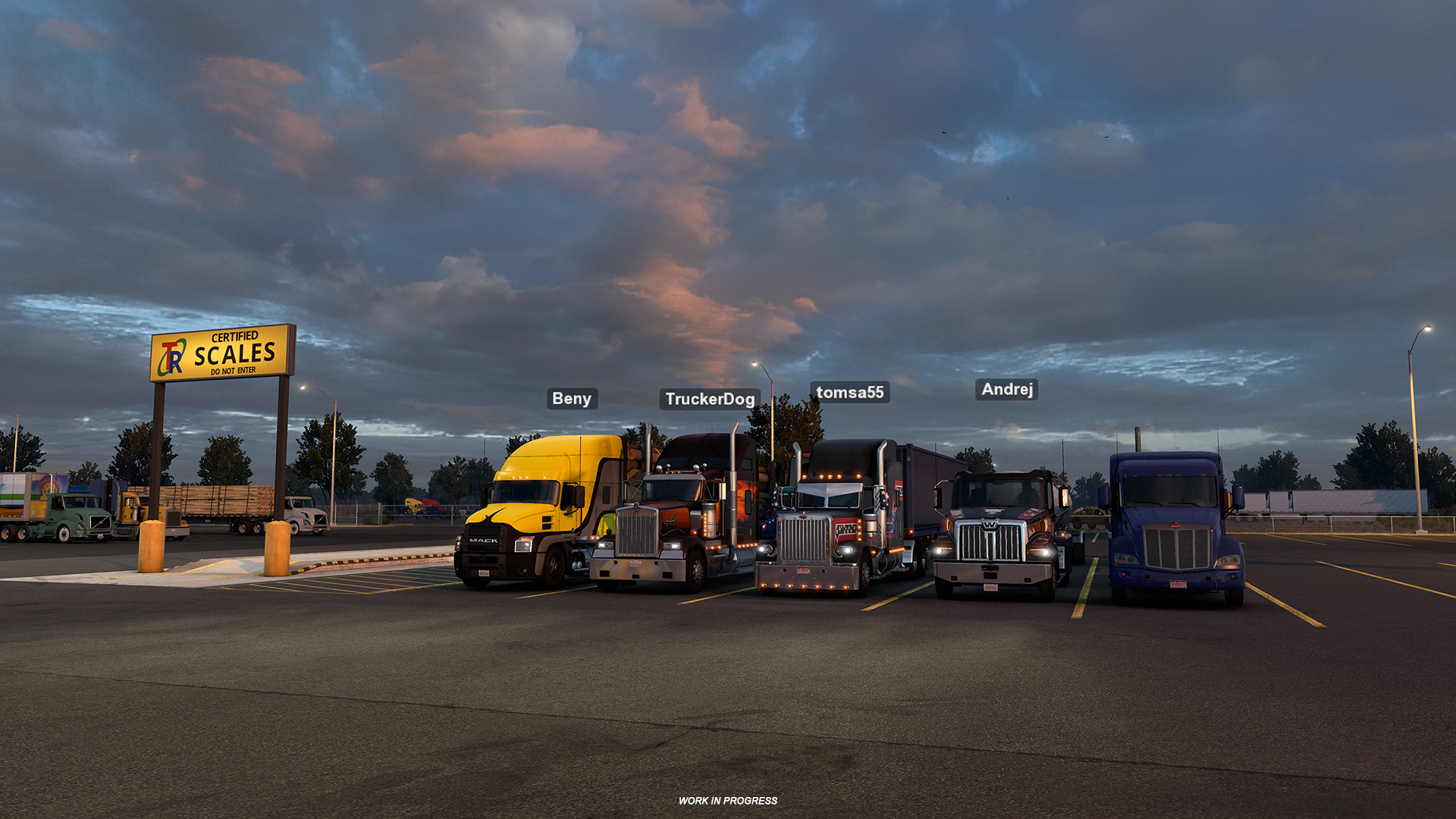