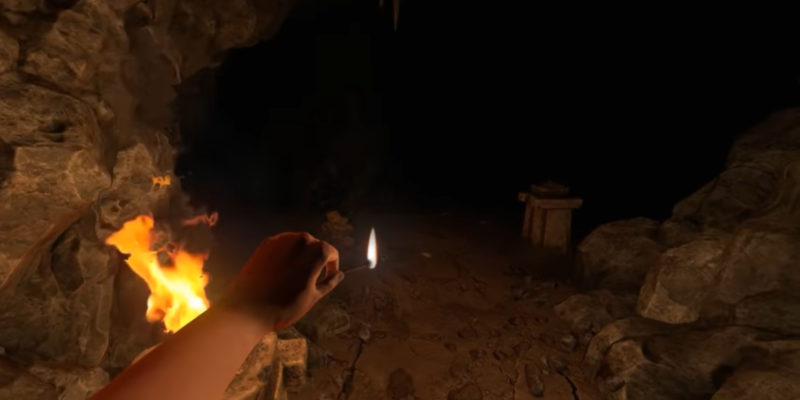 Horror is a genre that truly excels in the gaming medium, and the team at Frictional Games has proven itself as worthy developer of it. The Amnesia series broke onto the scene with The Dark Descent in 2010, and made a lasting impression with enthusiasts of fear and terror. Ten years later, the proper sequel Amnesia: Rebirth is nearly ready for release. The studio revealed the release date via a new trailer today, which teased gameplay and its October 20 release date.

The trailer itself offered more context to the setting this time around. Rebirth is set in an Algerian dessert, but it looks like it goes to some very different places, too. As the name suggests, you must explore the strange circumstances you are in to make sense of how you ended up in such a desolate place. The trailer of course indicates that a plane crash likely put you there, but this is a horror game and not just a survival game. Oh yes, there’s a twist.

All you have to fear is fear itself

You will discover that you are suffering from hallucinations that magnify the intensity of the situations you are in. Fear is your greatest enemy, and the supernatural creatures which haunt your existence feed off of it. As you explore ancient ruins and descend into darkness, you will find plenty to make yourself jump in your seat. Just like with the first Amnesia, you can expect plenty of monsters, experiments gone wrong, and puzzles to solve. 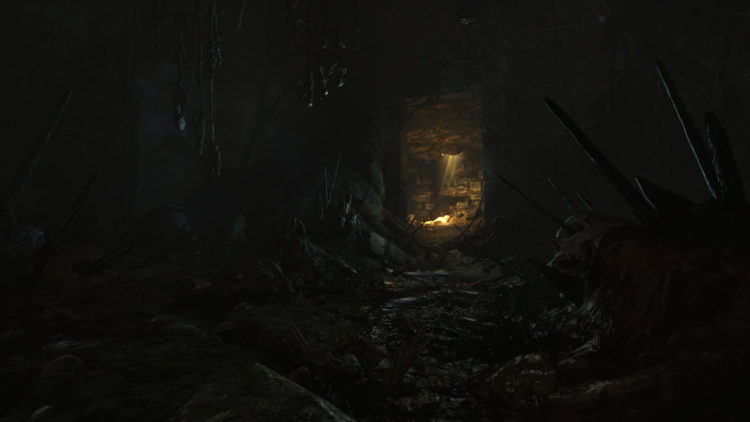 However, Frictional promises more than just scary gameplay. Thomas Grip, the creative director behind the project mentioned that “it has a lot more focus on narrative than previous entries in the series,” and they “want the player to form a strong bond with Tasi and intimately share her tribulations.”

Amnesia: Rebirth releases worldwide on October 20 and will be available on the Epic Games Store, Steam, and even GOG. Check out the Steam page for a few more details and the technical specs. If you like what you see, you can pre-order for 10% off.