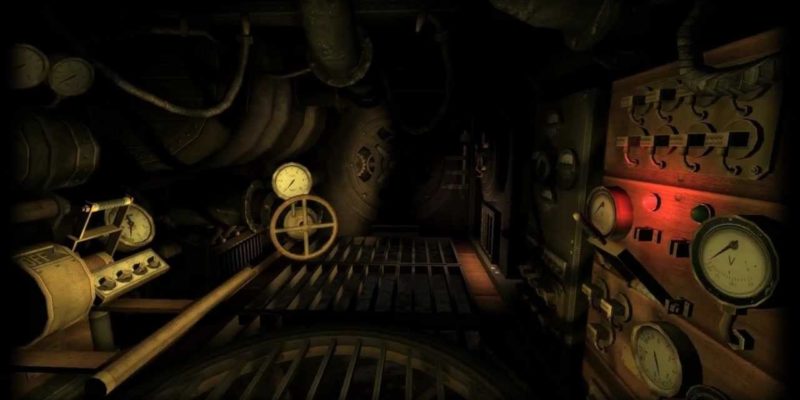 Frictional Games has released a trailer for the sequel of their hit horror game Amnesia: The Dark Descent. The sequel is called Amnesia: A Machine For Pigs and the teaser trailer is appropriately eerie.

The trailer reveals some definite changes from the original Amnesia, notably the ability to go outside and a variety of different rooms, as opposed to the dungeon-heavy environments in the past. There is no official release date as of yet but the game is expected to come out for PC in fall 2012.

BioWare looking at free-to-play for Star Wars: The Old Republic

Microsoft Set to Reveal Something Big on Monday