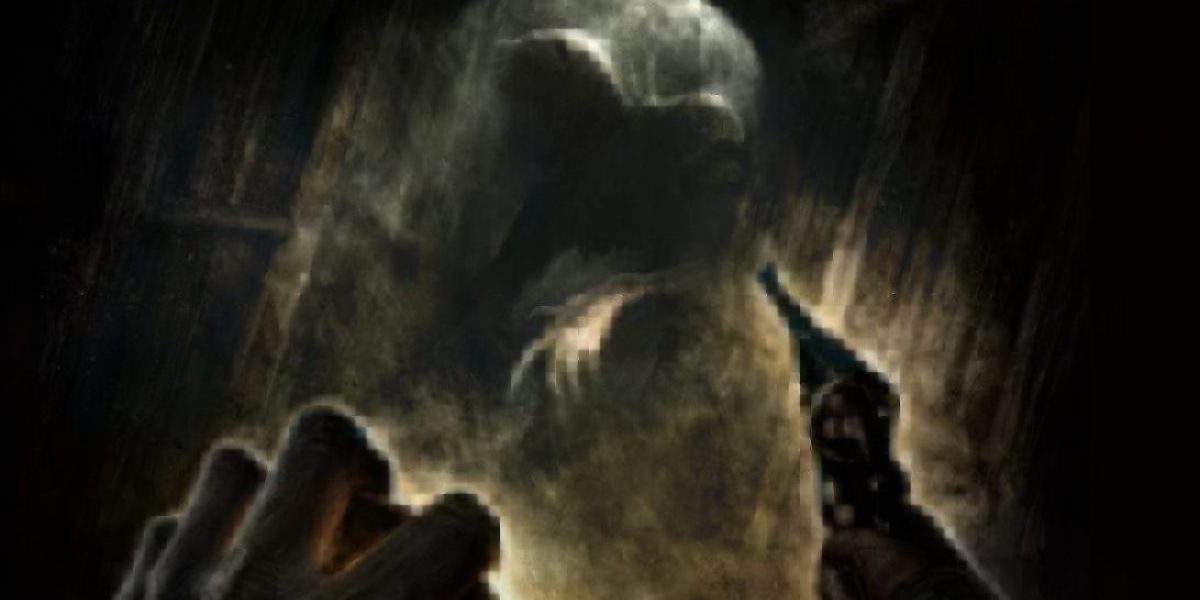 Frictional Games is returning to the horrifying world of Amnesia with a brand new game. Amnesia: The Bunker is the next game in the popular survival horror franchise, and is set to release on PC sometime in 2023. The game was revealed today with a new trailer and a fistful of screenshots. So far, it’s looking to invoke the same sense of dread as the original two games — The Dark Descent and A Machine for Pigs. Except now, you’ll actually get a freakin’ gun (with a slight caveat).

Amnesia: The Bunker might be just as creepy looking, but don’t expect the game to be a simple clone. Frictional Games is breaking down the walls with the game, turning it into a semi-open-world experience. The shadowy sandbox world is set to provide random, unscripted terrors. Monsters, resources, and various objects change with each run. In a way, it almost sounds akin to a rogue-lite, which is a bold step for the team.

In the game, you play as a protagonist trapped in a dimly lit World War I bunker. You’re armed with a “noisy dynamo flashlight,” as well as a revolver that only has one bullet. A French soldier who, naturally, is afflicted with amnesia, you need to solve puzzles, complete specific tasks, and collect precious resources all while being stalked by an “otherworldly creature.” Sounds like a good time.

Amnesia: The Bunker is a new game in the series, coming next year

The game certainly sounds intriguing, though I wonder if fans would be put off by its rogue-lite nature. Previous games in the series were more narrative, linear treks while being hunted by horrors. Frictional doesn’t quite make it clear in the press release if you start from scratch when you die in the game. There’s a chance that the design is to encourage frequent playthroughs, as the team promises the game will have almost no scripted events. It does have a story, and that’s likely not to change with every run.

Amnesia: The Bunker will launch for PC in March 2023 on both Steam and the Epic Games Store. That’s plenty of time to learn more about Frictional’s next horror epic, and we’ll be sure to update you soon.