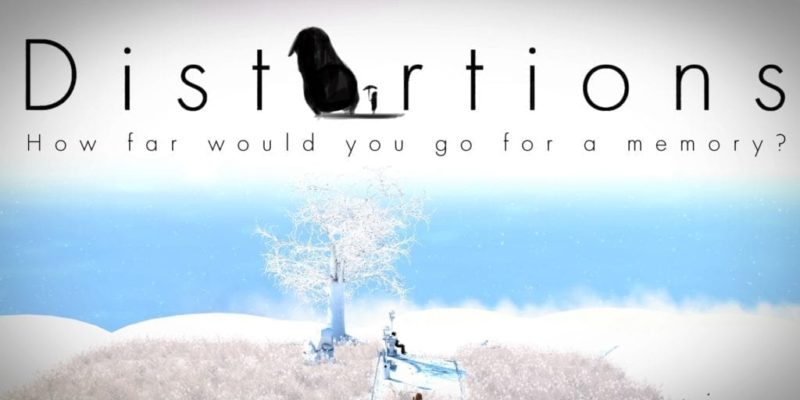 Among Giants has decided to unveil their next game project called Distortions. The 3rd persons title inspired by movies such as Eternal Sunshine of The Spotless Minds and Silent Hill got its official reveal trailer, in which players will get an idea of the female main character.

With a violin in her hands, she will have to survive in a pretty strange world and fight against various creatures in order to find mysterious musical sheets. Distortions is due to release in 2017 on PC, with console versions being considered by the developers.

You can get an even better picture of the Distortions by reading the game’s official synopsis and watching the reveal trailer below. You can also visit the official website by clicking here.

Distortions is a game of musical psychodrama. Set in a deserted, surreal environment, a girl embarks on a journey of self-knowledge. The only things she can rely on are an old violin and a lonely, forgotten road. She knows she can’t stray from the road….

A girl wakes up from a hospital bed, and she finds herself in an unfamiliar place. She emerges from the bed and realizes that time appears to have stopped. Objects are frozen in mid-air, unaffected by gravity. At her touch, the once motionless objects return to life and fall to the ground. In front of her is a road leading to a destroyed stadium in the distant horizon. She follows the road. Off in the distance, she begins to see a strange, giant creature chained to the stadium …