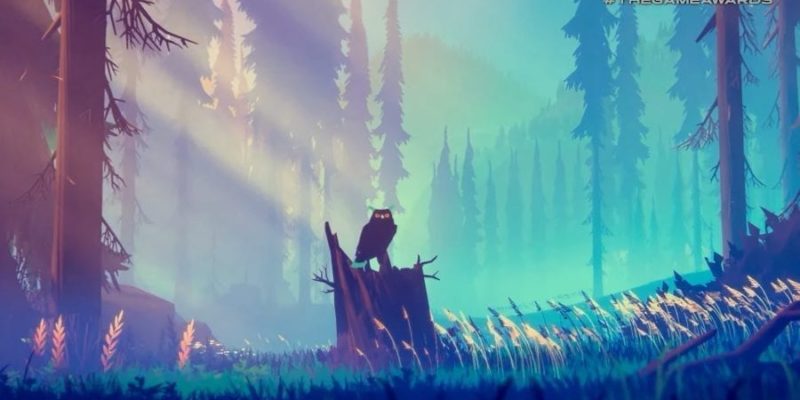 A slow trickle of games has kicked off 2018’s The Game Awards. One newly announced title, Among Trees, showed off some beautifully crafted visuals set in a forest setting. As it turns out, it’s a survival game that’ll be hitting Steam Early Access in 2019.

What’s a forest without animals? Some seen in the trailer were a bear, owl, and fish. It wasn’t hard to notice the running water and weather that you will most likely encounter.

The official site for the game is currently open. You can head to the Among Trees website to see a little bit more. A few quotes on site promise a “vibrant survival sandbox adventure” taking place in the forest. You’ll have an expandable cabin, with new rooms unlocking new crafting and survival options. You’ll have to explore, scavenge for food, avoid wild beasts, and stay warm during frosty blizzards.

Journey To The Savage Planet Revealed, An Out Of This World Adventure Game

By Sam Robins2 mins ago
Hardware