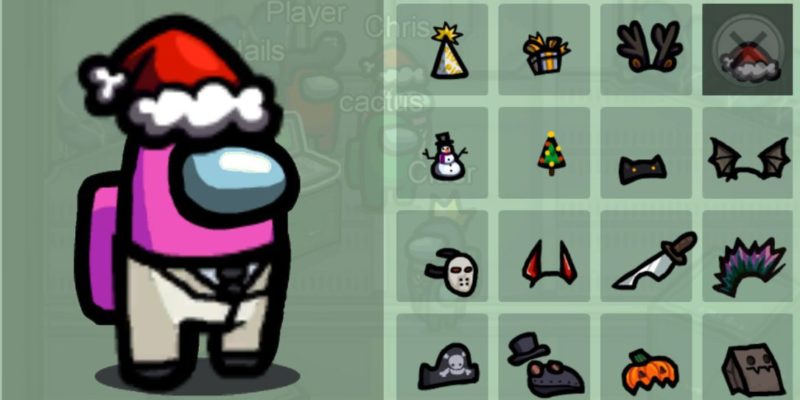 Although Halloween just ended, Among Us players are already looking to swap out their spooky hats for other festive options. InnerSloth first released a Christmas bundle into the game in 2018. However, with the growing popularity of the murder mystery game, a new bundle may be released this festive season. As there are no Christmas hats currently available in Among Us, you will have to follow this nifty trick to access them early. It is quick and easy to do and just requires you to manipulate your PC settings.

For PC players, all hats are free, including the-festive themed ones. Unlocking the Christmas hats early requires you to do some time travelling to the past. To begin, close your game and open your device settings on your PC. Ensure you switch off automatic time updates and change your time manually to a date near the festive season, sometime late in December. Once you open Among Us, you will see an array of Christmas hats waiting for you. Now you can close the game and change your date and time back to normal, without losing access to the Christmas hats.

Also, you can access the Among Us Christmas hats on the mobile version of the game. All you have to do is follow the same steps, but on your mobile device. However, it is important to note that you have to pay for them on mobile. The bundle is priced at $4 USD.

Will fans get a brand new Christmas bundle this year?

InnerSloth announced that the sequel to Among Us was cancelled due to the developers wanting to improve the original version of the game. It will be interesting to see if more Christmas customization options will be released. Perhaps, fans will be able to unlock festive skins or pets. Until then, you can run around space with a reindeer hat, Santa hat, a snowman hat, and more equipped. 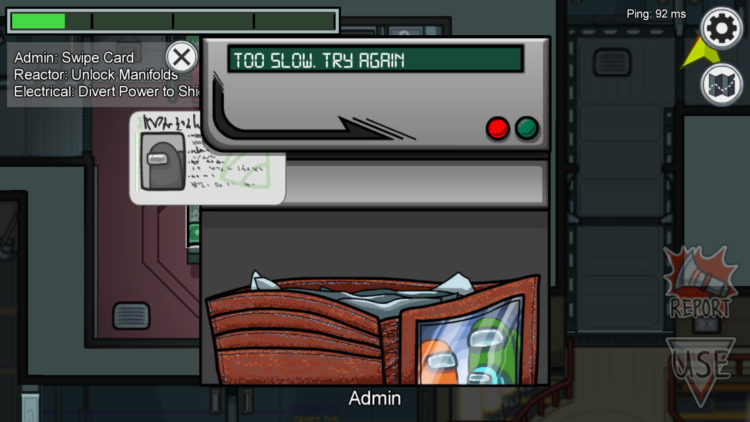