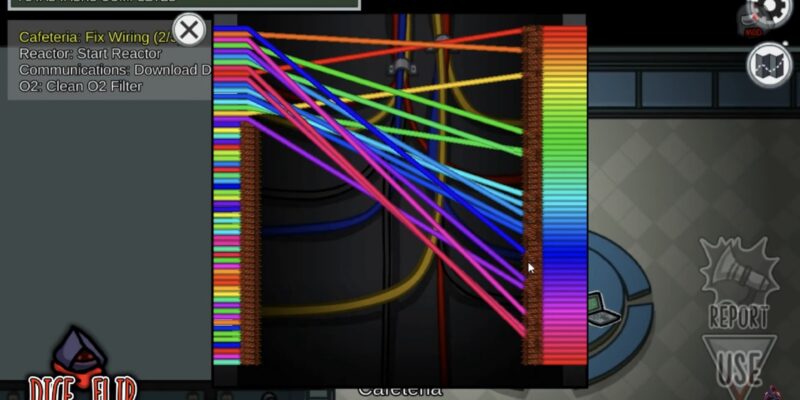 Among Us, the murder mystery game that grew so much in popularity that the sequel was cancelled, has been expanded with mods. The developer has also added a range of new content to the game, such as a new colors, 15 player lobbies, and more. Community created mods really assisted the growing popularity of Among Us though. Ultimately, these provide a new experience for fans, removed from the traditional rules of the game. From new maps, different roles, and more, mods have created additional possibilities for Among Us. Now, an Among Us modder has created a Cursed Mod and it definitely lives up to its name.

The Cursed Mod, created by DiceFlipyt, is Among Us, but from the deepest depths of hell. Although it takes some of the tasks from the original game, they have been adjusted to be more much more irritating. Some of the tasks include uploading data, vent cleaning, card slides and more.

Accompanying the mod is a video that shows off some features present in the mod. As you can see, download speeds take over six days to complete. In addition, some tasks work in reverse. When completing the leaves task, you will notice that the leaves move away from the cursor. Moreover, when trying to destroy the asteroids, they will try to escape your target cursor. Perhaps, the most time consuming but satisfying task of all, is sorting through the colored wires. The Cursed Mod also includes automatic venting for impostors to make use of.

The Among Us Cursed Mod can be fun to try and complete with your friends. However, the mod is extremely tough for crewmates in particular. Therefore, you may want to edit the impostor settings before a match to change the difficulty of that role. 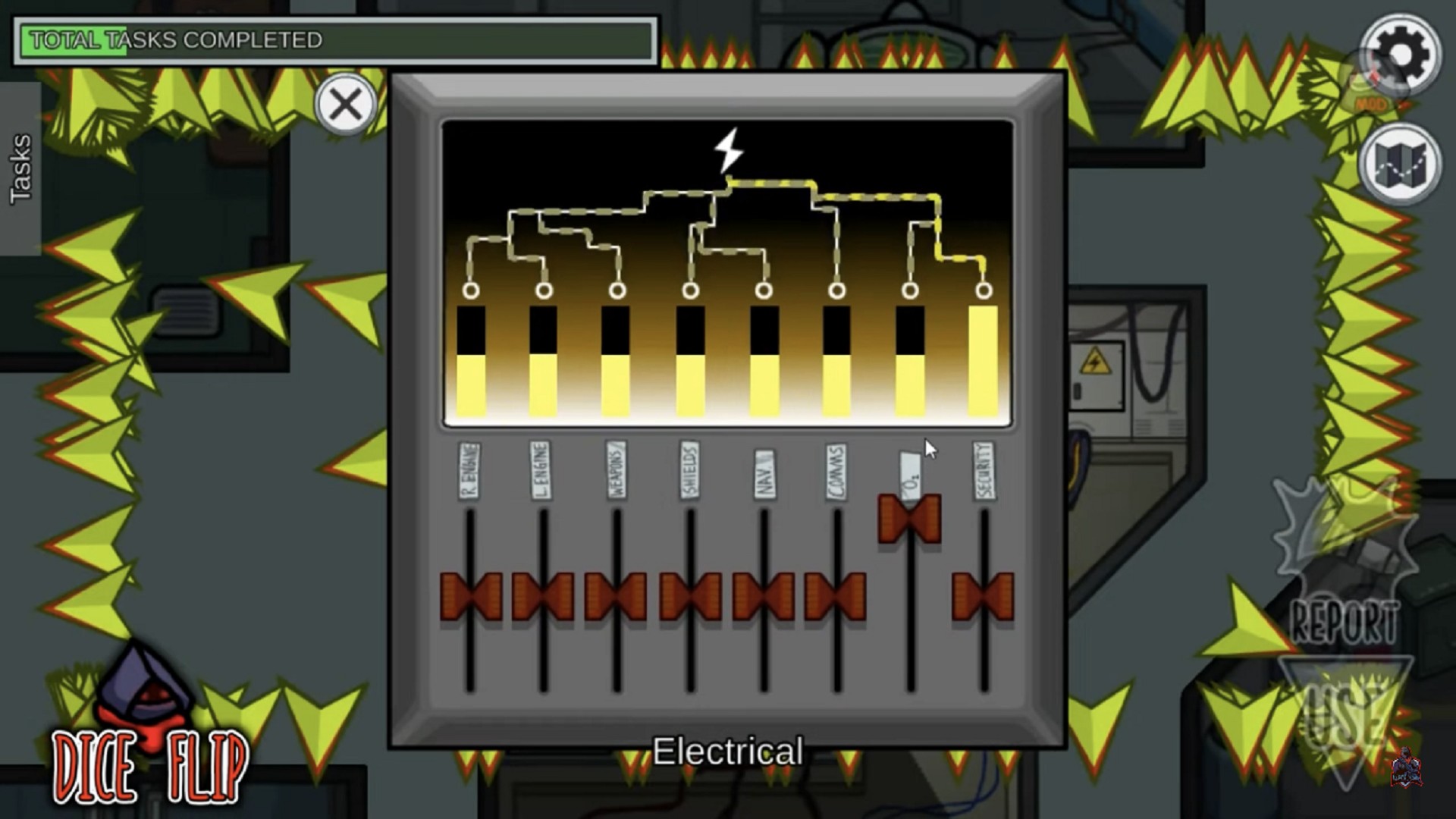 Fortnite Season 8 sees the return of the Cube, The Sideways, and more