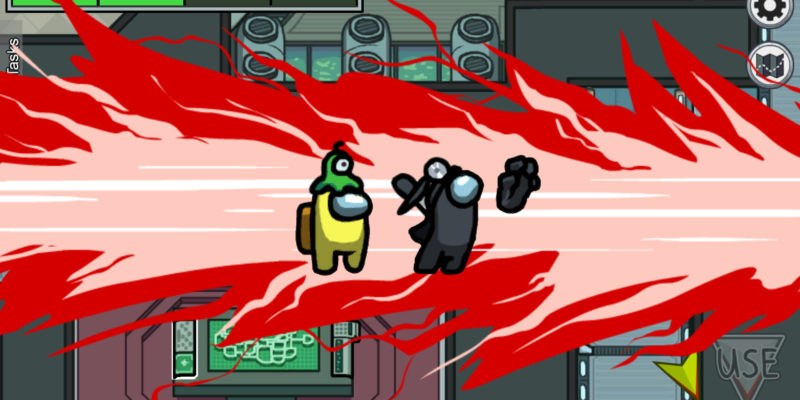 Among Us is the latest murder mystery game to rise in popularity. It has become so popular that the developers have decided to cancel the sequel in order to improve the original version. Players are able to play private matches with their friends with custom settings. Also, you are able to customize your little character before each match. However, the surge in popularity has led to a surge of hackers. Previously, developers InnerSloth responded to the issue by reassuring fans that they are working on ways to combat the issue. Now, it appears that the first ban wave has taken place and no hacker is safe.

An Among Us player shared a screenshot on Reddit that shows the developers banning a hacker with a message. The message reads, “You were banned for hacking. Please stop.” Although the message is short and simple, the developers are urging players to stop. However, it is understandable that many players have argued that this message will prove to be ineffective. Similarly, Infinity Ward previously issued a statement to Call of Duty: Warzone hackers asking them politely to stop, and still its issue with hackers rages on.

They did it! from AmongUs

There is no room for Among Us hackers

The role of cheaters in Among Us is to simply ruin the fun for players. By cheating, they gain no advantage at any point in the match. Instead, they gain their enjoyment at the expense of others by being able to kill the entire lobby, adjust their movement speed, and more.

It is a positive sign that the cheating problem in Among Us is getting addressed. It will be interesting to see what further developments are made to eliminate Among Us hackers. Until then, you can only hope that you do not run into a hacker in your matches. Instead, you may want to play private matches with your friends.

Noita review — In the mouth of madness