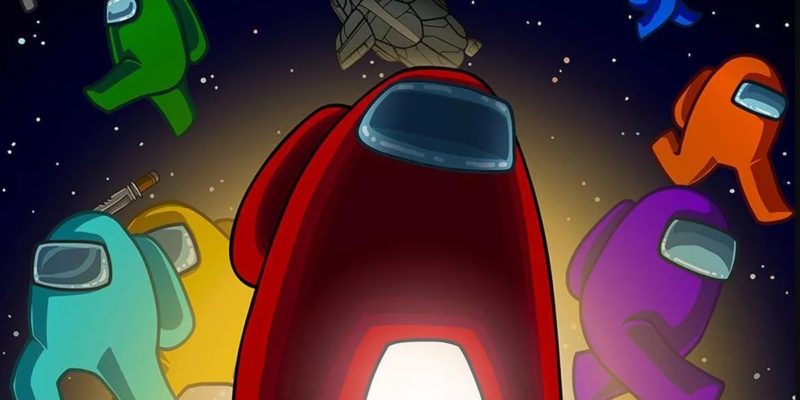 There’s a lot of fighting games getting hype these days with the alluring promises of rollback, character announcements, and game balance. But we don’t need any of that anymore, because we have the next generation’s greatest fighting game: Among Us Arena.

The game was developed by a developer named Starcutter, who created the game as a fun side project. Their Twitter account indicates the game won’t receive much support, as they’re working on “a more robust fighting game.” The game is mostly a meme anyways, but that won’t stop the fans from trying to make it competitive. Additionally, the game is still receiving some patches here and there to fix bugs or change some animations. It appears the developer is even working on a Mac version.

Among Us Arena features all the hallmarks of a normal fighting game. There are grabs (affectionately animated as the neck-twisting Among Us kill), heavy and light attacks, counter hits, and even online multiplayer. As stated earlier, however, each color has the same move set. In other words, every match is effectively a mirror match. It’s likely this won’t change in the future, but it would be funny to see even a little variation between colors.

The original developers of Among Us seem on board with this fangame, showing support for the project on Twitter. Meanwhile, popular fighting game YouTuber MaximillianDood has already played the game on his channel. I don’t anticipate this game particularly taking off, but people are still taking notice.

You can download the game for free on Starcutter’s itch.io here. The game is totally free, but you can donate to Starcutter in support of the game and his future projects.