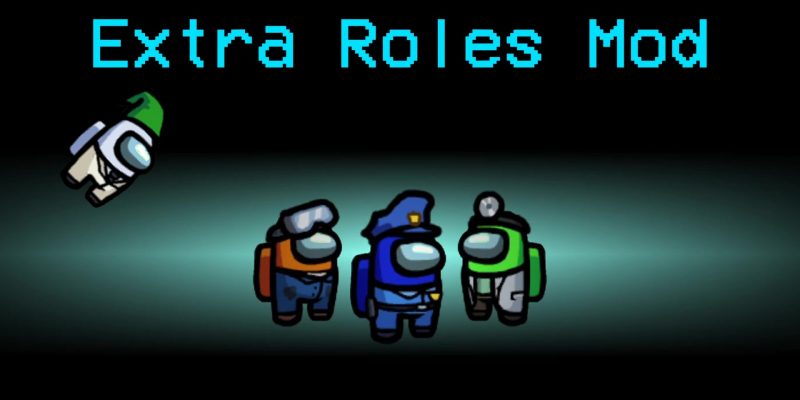 Among Us is the murder mystery game that keeps growing in popularity. Since its surge in player count, the developers have slowly been ramping up features. Recently, InnerSloth added a quickchat option into the game. However, players are largely waiting for the new and highly anticipated Airship map. Fortunately, the emergence of Among Us mods has allowed the community to take the game to new heights in the meantime. If you want to switch up your Among Us experience, one particular mod allows players to take on four new roles. Traditionally, the only roles available in Among Us are impostor and crewmate. Now, you can add a medic, officer, engineer and a joker into the mix.

To begin, the medic has the ability to give any player a shield that will make them immortal. It is important to note that if the medic dies, the shield will break. Also, if the medic comes across a dead body, they can get a report containing clues to who killed them. Taking on the role of an officer means you will be allowed to kill people. The aim of the officer is to locate the impostor, but if they shoot a crewmate, the officer will die instead.

Next, the engineer is useful as they can repair one emergency on the map per game. As well as this, they are able to use the vents, a feature that is usually exclusive to impostors. Finally, the joker does not align with either the impostors or crewmates. The joker has no tasks and if they get voted out, the entire game will end straight away. To win playing as a joker, you have to be incorrectly convicted as an impostor.

Switch up your Among Us role with a mod

The mod which you can install in a few easy steps definitely changes the pace and objectives of the game. It will be interesting to see what other unique mods emerge as the game develops. 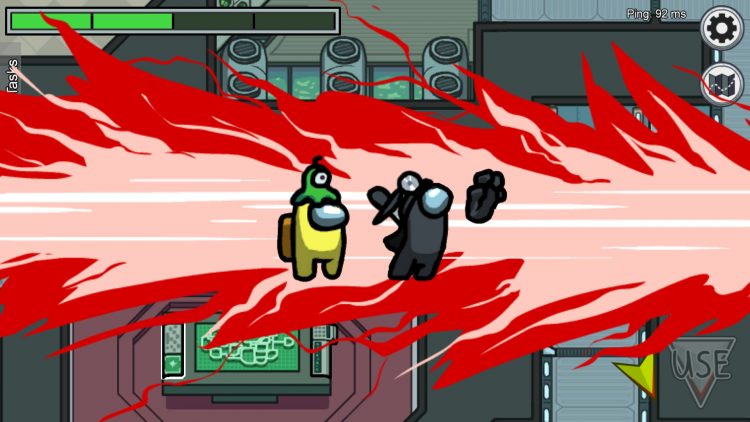