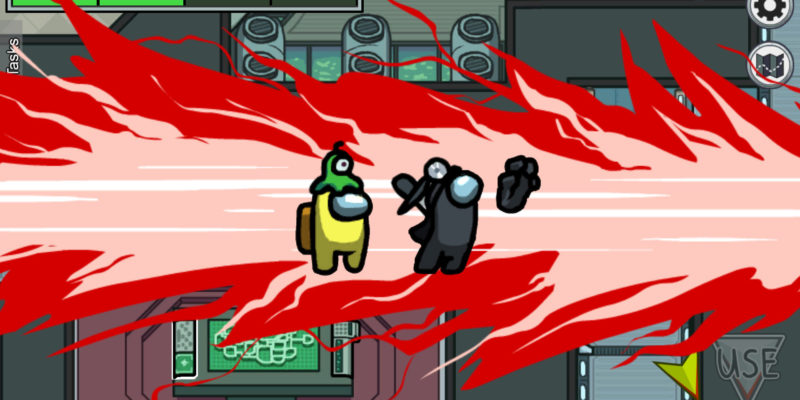 Since the increase in Among Us player count, the developers have been slowly adding new features to the game. Most recently, a quickchat option arrived in the game. Now, it has been announced that the highly anticipated Airship map will be released on March 31. Thankfully, the emergence of some innovative Among Us mods have allowed the community to make the murder mystery game even more interesting. The most popular mods are usually mods that add or change the role of players. Among Us modder slushiegoose has taken this a step further and added 19 unique roles, with more possibilities woven into them.

There are some roles that players may find familiar such as the Sheriff and Medic. Alongside these are some more distinctive possibilities. The Time Lord has the ability to rewind time, resulting in all players reversing. This will revive any player that was killed during this time, while reversing movement. Also, The Glitch role plays a unique part in any game it is utilized in. The Glitch is able to kill and hack players. If a crewmate is hacked, they will be unable to report bodies or do any tasks. Similarly, a hacked impostor will not be able to kill anyone, sabotage, or report a body.

Another role involves two players being assigned the dual roles of Lovers. The goals of the Lovers are to stay alive, but if you are a Lover, you do not know who the other one is. When playing this role, you can either be a Crewmate or an Impostor. With that being said, there is a higher chance of the Lovers being Crewmates.

Taking on some brand new Among Us roles

The mod is relatively simple to install. Overall, the new roles are sure to add extra fun and twists to your games. Keep in mind that when using the Among Us mod, the host of the lobby will be able to alter the probability of certain roles appearing. At the same time, you can choose not to use certain roles in your games. 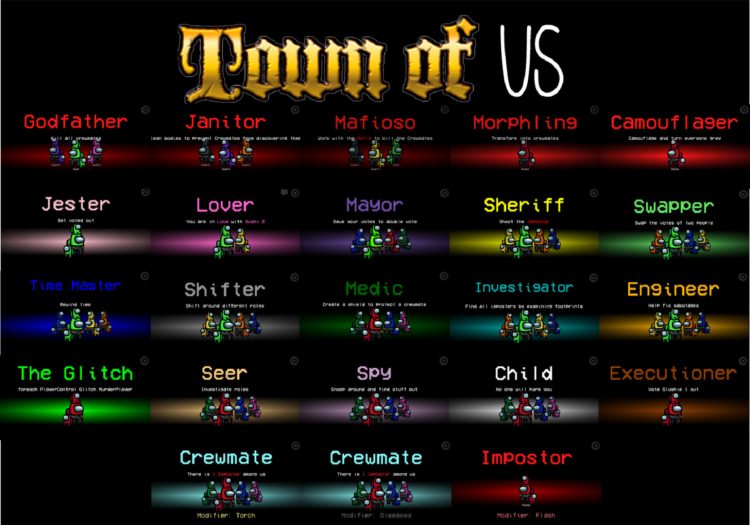