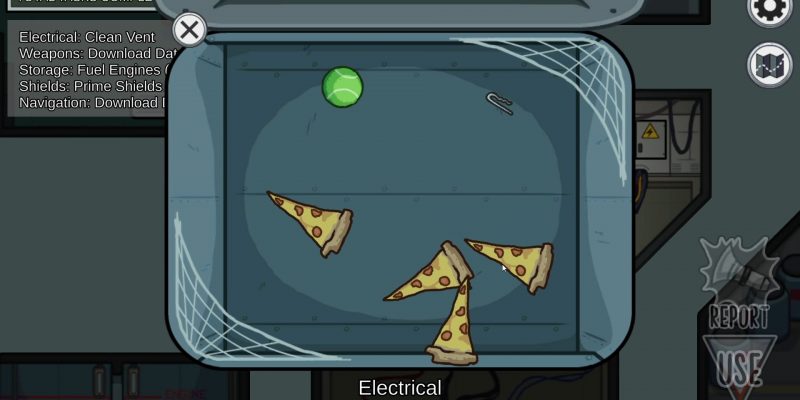 Among Us is the murder mystery game that gained a huge wave of popularity. Following this, InnerSloth started adding new content to the game. This came in the form of the Airship map and the debut of 15 player lobbies. Not forgetting Among Us mods which has added new possibilities to the game. Players have been able to take on new roles, while a more recent mod takes players to a new map. Now, the developers have rolled out a patch to add a new Among Us task and fix some bugs.

To begin, a new task has been added into the game for crewmates to complete, but it can be problematic for impostors. The new task allows crewmates to clean vents. Cleaning the vent will stop any impostors from exiting that vent, though impostors will still be able to utilize the vent once it has been cleaned along with other vents on the map. However, if you begin cleaning a vent and there is already an impostor hiding in there, it will kick them out. As a result, you will be able to see who the impostor is.

Additionally, the game now has new translations for simplified Chinese and Irish.

The patch catches bugs lurking around Among Us

Also, the Among Us patch has squashed some bugs. A bug causing players to be stuck after a meeting has taken place has been fixed. In addition, visual bugs such as the clouds on the Airship map now move in the correct direction and the scaling of the ‘shh’ screen has been fixed.

Moreover, the developers have outlined what bugs they are still working on. This includes the wizard hat that is still missing and more issues with scaling. Hopefully, another Among Us patch will be deployed in the near future to fight off more bugs. 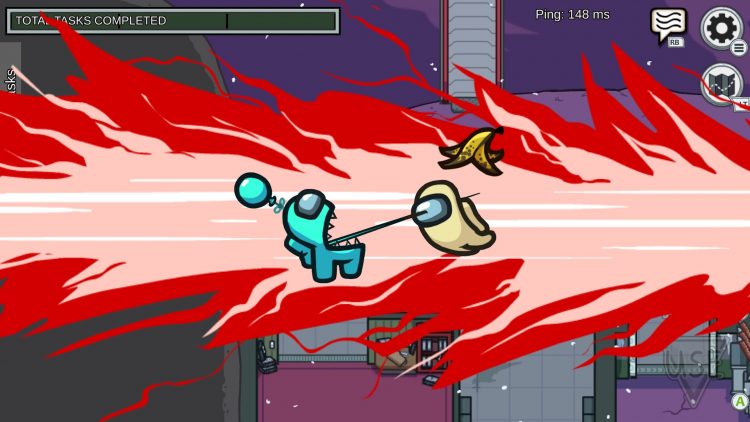 PSO2 New Genesis – How to create a group chat