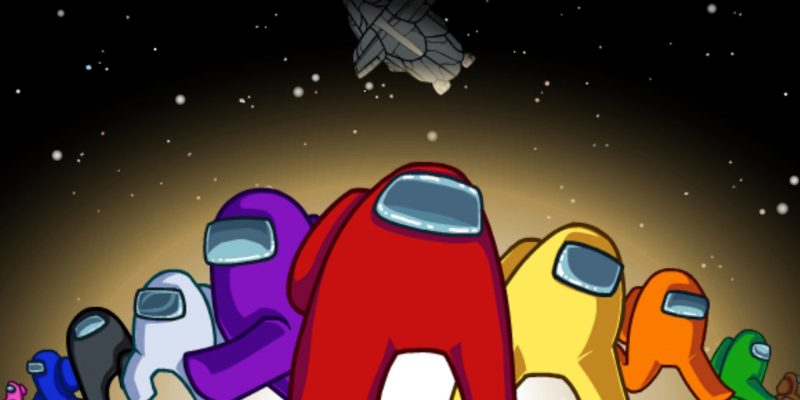 There is no doubting that Among Us had a breakout year in 2020. The multiplayer affair that involves doing tasks while trying to escape the clutches of imposters captured the imagination of the gaming world at large. The surprise success definitely caught the small team at Innersloth off guard. With more players still coming in, the demand for new content has only risen. However, it’s taking the developer some time to adjust to its new and massive audience base. For those wondering why the updates to Among Us are taking a while, the team has the answers.

Basically, the three-person team at Innersloth never saw this coming. After all, Among Us released two years ago, but it only really hit mainstream consciousness last year. So much so that even US congresswoman Alexandria Ocasio-Cortez got in on the action with some livestreaming twice.

As part of the developer update, the Among Us team touched on the upcoming new map that was revealed at The Game Awards 2020. It also talked more about how Innersloth is moving forward with things.

For starters, the team has undergone a restructuring of sorts. It is no longer just three friends trying to make a game, but now a company that has to deal with more than just that. Technicalities aside, running a company is harder than it would appear. 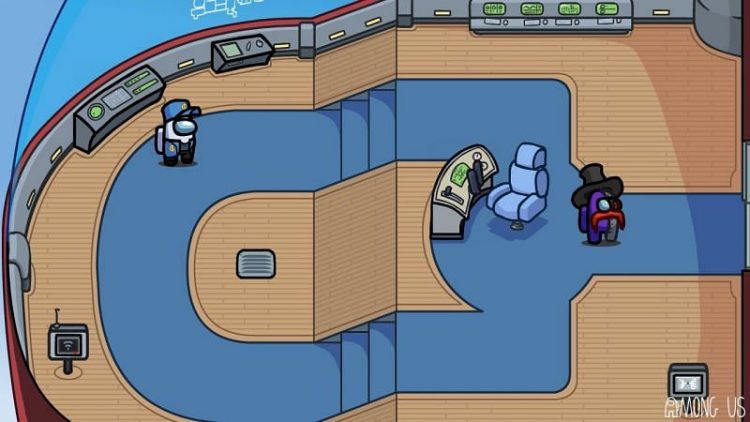 The increasing popularity of the game also highlighted the need for ports, which requires even more work with external partners. All of these add together to form a laundry list of things to get through before development of new content can  become a focus again. The new company structure should hopefully allow Innersloth to bring in more people to help out with the game. The last thing the company needs is an upheaval as things ramp up.

The Among Us update also mentioned the implementation of accounts, which will certainly be welcomed by the player base. With 2021 just starting, exciting times await for Innersloth and Among Us. As for fans, it will be necessary to remain patient as the year progresses.