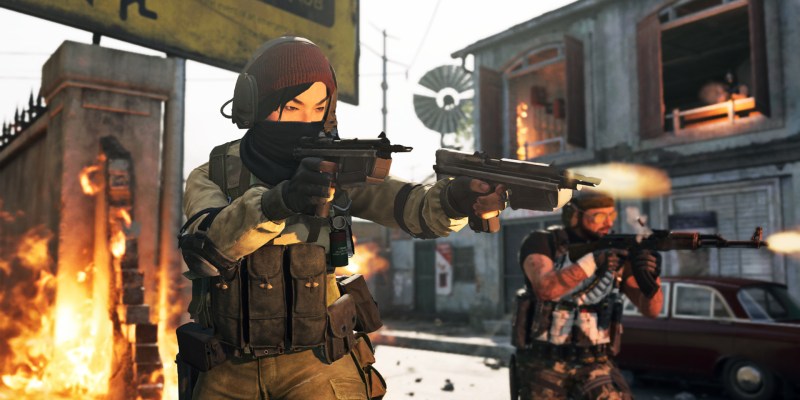 The Call of Duty Season Three Reloaded update released a range of new content into both Black Ops Cold War and Warzone. This includes new ’80s themed operators, new game modes, changes to Verdansk ’84, and more. Also, some new weapons were made available such as the Ballistic Knife and Baseball Bat. Although it is on the roadmap, the AMP63 pistol was one weapon that was not released. However, a Warzone bug is allowing players to get early access to the AMP63 pistol in Black Ops Cold War.

To unlock the AMP63 pistol early, all you have to do is complete its challenge in Warzone. The challenge tasks you with killing five enemies with a pistol in 20 different matches. Once you have successfully completed this, the AMP63 will be permanently unlocked and you can take it into Black Ops Cold War.

Unlocking the AMP63 pistol in Call of Duty: Warzone

The challenge may prove to be quite time consuming to complete, especially in Warzone. Therefore, you may want to hop into the Plunder playlist and make sure you take a powerful pistol to the battlefield with you. To make things even easier, you may choose to add a stun grenade to your loadout. Hitting an enemy with it will leave them unable to move, allowing you to get an easy pistol kill.

Unlocking the AMP63 early in Black Ops Cold War is likely to confuse your opponents as the powerful pistol shreds through them. The developers usually announce when a new weapon is about to go live. With that being said, this is not the first time players have been able to get access to a weapon before its release date. It appears players are already causing chaos with this powerful gun in multiplayer. Next time you hop into a multiplayer match, watch out for players abusing the power of the AMP63. 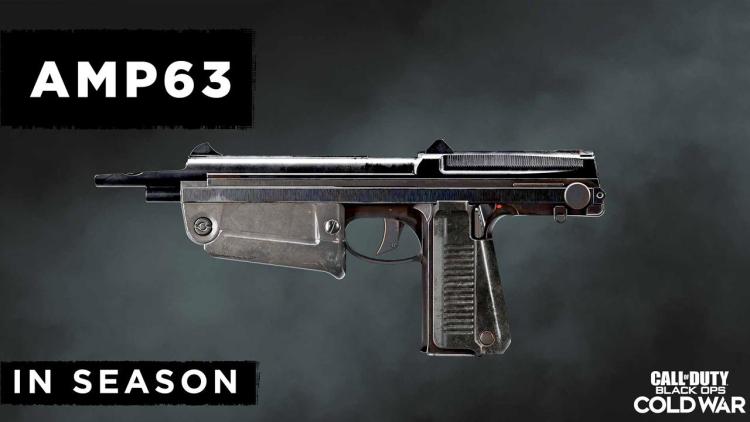