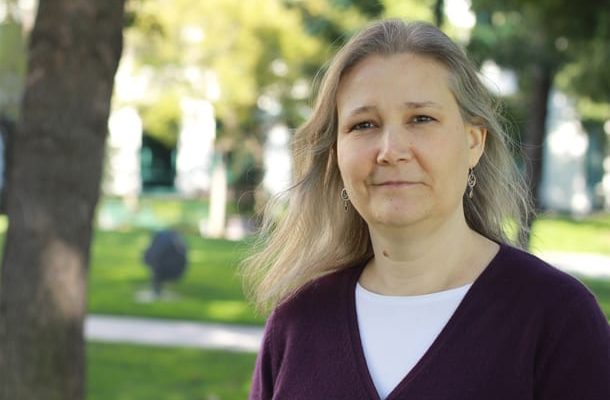 Creative director and writer for the Uncharted games, Amy Hennig has departed from developer Naughty Dog after 10 years with the company.

Hennig was the writer and director of Uncharted: Drake’s Fortune, Uncharted 2: Among Thieves and Uncharted 3: Drake’s Deception. She has been working on the upcoming Uncharted PlayStation 4 game until her last day which was Monday, March 3rd.

Some sources have been claiming that Hennig was “forced out” by Neil Druckmann and Bruce Straley who worked on The Last of Us and that the Uncharted franchise will become under their control. Neither Naughty Dog or Hennig has confirmed this however.

A Sony representative recently told IGN: “We can confirm that Amy Hennig has left Naughty Dog. Amy has made significant contributions to the game industry and we appreciate all she has done for Naughty Dog. The development timeline of Uncharted will not be impacted.”