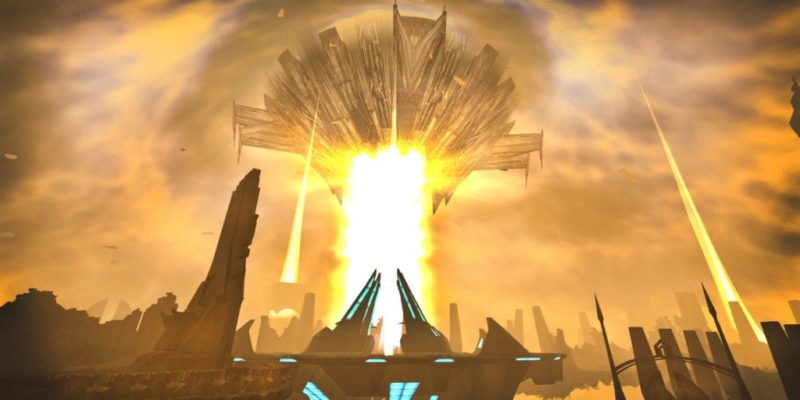 Funcom’s classic MMORPG Anarchy Online has finally made its way onto Steam.

Anarchy wowed us when we first saw the game back in 2000 at ECTS in London, it was quite impressive. Now nearly sixteen years later the game has been pushed onto Steam after many, many updates such as Notum Wars, Shadowlands, and Alien Invasion.

“Anarchy Online is one of the longest living online games in the world and millions of players have made the planet of Rubi-ka their home,” said Funcom CEO Rui Casais. “Bringing the game to Steam is something we have wanted to do for a while and we hope this will bring in new players as well as inspire veterans to come back now that it is easier than ever to travel to Rubi-ka again.”

Although the game was launched with a subscription model it was moved to free to play and it’s now easier to access via the new Steam page.