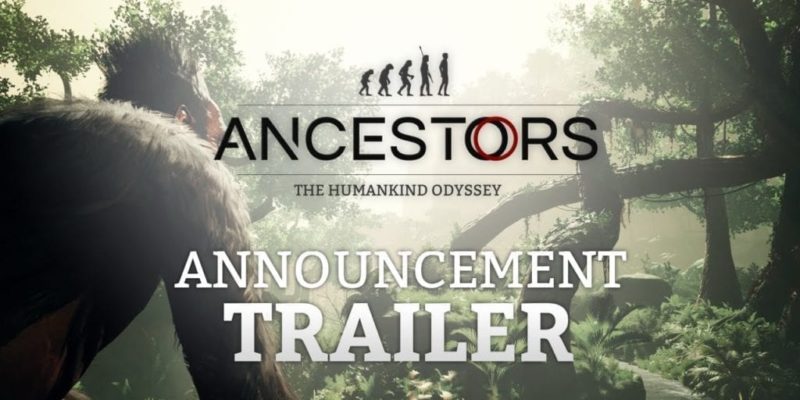 Although we haven’t heard anything about it in quite some time, we’ve finally got a good look at what we can expect from Assassin’s Creed creator Patrice Desilets’ current project – Ancestors: The Humankind Odyssey.

The game is a third-person open-world survival game based around evolution. Desilets’ studio Panache Games has been working with publisher Private Division for the last few years, so it’s great to finally see some of the fruits of their labor.

Ancestors takes place in Africa 10 million years ago. In it, you play as the ancestors of humanity as they fight to survive in a harsh environment. It’s up to the player to choose which traits are passed on in order to better serve their current character’s descendants as you get closer and closer to humanity. As it’s a survival game, eating, drinking, and sleeping are all important elements, as well as combat. Each character you control will be part of the same clan and their fate is in the player’s hands. Panache Games promises swinging through jungles and hunting in the Savannah in the finished product.

Desilets created the Assassin’s Creed franchise and directed the first three games in the series before jumping ship in the hopes of more creative freedom. With Ancestors: The Humankind Odyssey, one can hope that he was able to achieve just that. I am personally very much looking forward to seeing exactly what he and his team come up with.

While quite different from the “see through the eyes of any nearby animal” feature that was initially promised, Desilets and his team of industry vets (including developers of Splinter Cell) are putting together quite the intriguing game. There’s no word yet on exactly when Ancestors: The Humankind Odyssey can be expected, but it’s due for a 2019 release on PC and consoles.