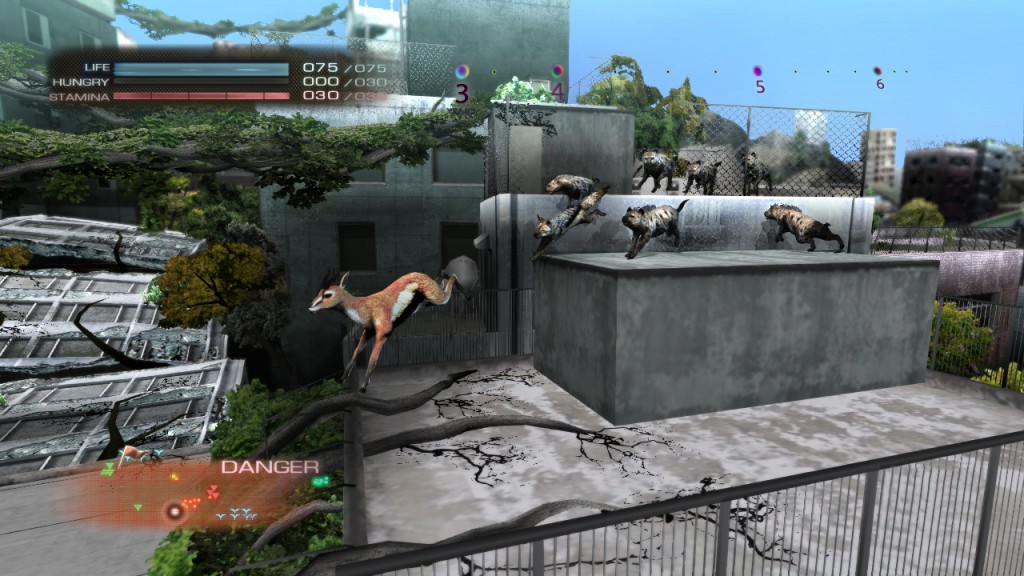 To our great delight, Sony has confirmed that Tokyo Jungle will get both a North American and European release over PlayStation Network. Scott Rohde, Sony’s VP of product development has said that “It’ll ship here [the US], it’ll ship everywhere”. Thanks to that decision, players outside of Japan will be able to enjoy the strange concept of animals trying to survival in a deserted version of Tokyo.

Tokyo Jungle was released on 7 June in Japan, but there’s no release date as yet for the US or EU.

For more on this fascinating-looking game, have a read of Tim’s summary. A trailer for the game from the Tokyo Games Show 2011 can be viewed below.

Crytek’s future games will be free-to-play