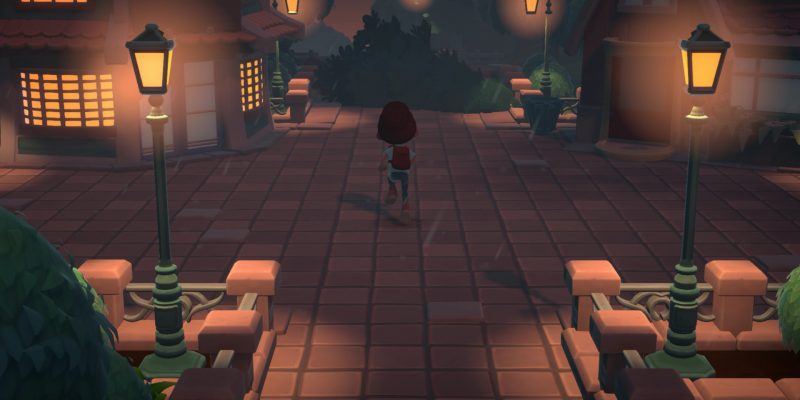 If you’ve ever wanted to play Animal Crossing on a PC, here’s your chance. Sort of. Wonderscope Games and Team17 announced today that a new life sim game, Hokko Life, will soon enter Early Access on Steam. Hokko Life looks like it will provide just about everything that the wildly popular Nintendo game Animal Crossing: New Horizons has to offer, but with even more customization.

According to Steam, you will begin a new life in the small town of Hokko, where anthropomorphic animals make up the population. Tasked with building the village into a bustling city, you’ll have the freedom to design every inch of land. Using a fishing pole, a net, and a shovel, you can collect natural resources, fish, and bugs. Hokko Island’s 3D design tool allows you to craft and customize everything in town.

“With Hokko Life’s editing system, players can tweak shapes, materials, and colors to customize everything from the clothing they wear to the furniture in the houses, all of which can be shared with friends,” the press release read. “If players want to take a break from the workshop and really integrate themselves into the Hokko lifestyle, they can spend time building their collection of critters by fishing in the local ponds and rivers or hunting bugs around the easy-going town.”

Hokko Life will enter Early Access on Steam on June 2. The game is available to wishlist now.

Team17 shared a new Hokko Life trailer alongside the Steam Early Access announcement. As seen in the video above, customizable characters cheerfully skip through town and befriend the local animals. It looks like there’s plenty to do. One scene even shows the player collecting “ingredients” for a villager.

A Toy Soldiers HD remaster has been announced for August

By Lauren Sayles6 seconds ago
News