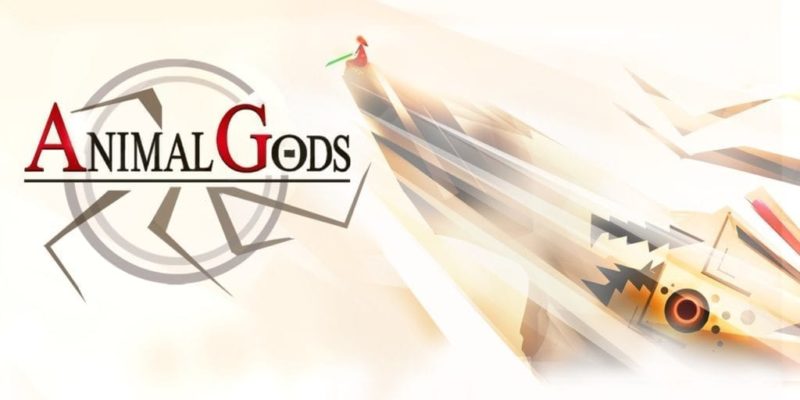 After backing a title on Kickstarter, you might wait in anticipation to see if it does in fact reach the end of the development process. Some even count the days in anticipation for the potential launch. For those that backed Animal Gods, the game is approximately one year ahead of its initial launch date.

“Animal Gods is a story that we’ve been wanting to tell for a long time. It’s developed into such awesome and interesting game, that we can’t wait to share it with our eager Kickstarter backers and expectant fans!– said Kara Myren, Lead Programmer at Still Games?.

For those unfamiliar with Animal Gods, the game takes place against an ancient European backdrop. You take on the role of Thistle, a priest who must now traverse the top-down, 2D action role-playing realm to “release” the cursed entities from their dark grasp. The game boasts a hand-drawn art style which can be seen in the trailer below. Now, grab your Rift Bow, Flame Cloak or Sword of Wind for the adventure ahead.
Animal Gods launches on October 12, 2015 on PC, Mac and Linux. The Nintendo Wii U is also slated for future release. Check out the Steam page here.