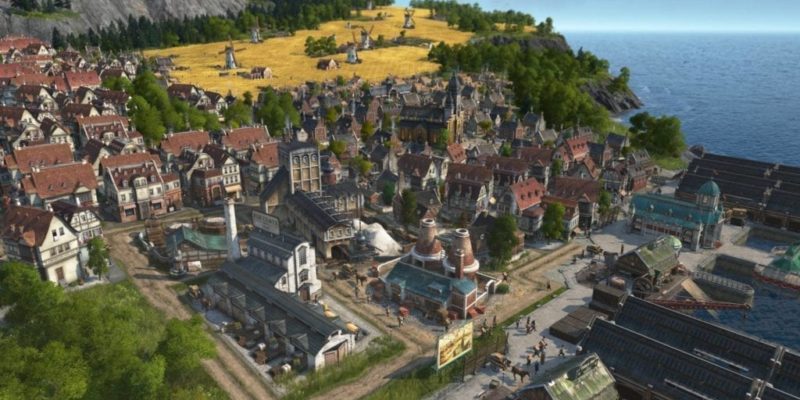 Ubisoft’s latest installment of their strategy/building series arrives next week and ahead of launch the Anno 1800 open beta is now live.

The beta kicked off in the early hours and will run until midnight on Sunday, enough time to get to grips with the basics. There has also already been a round of testing but the game was a little unstable and was really limited in scope for that test.

Having spent a lot of time in Anno 1404 in recent months, I’m not entirely convinced this new Anno is a step up for the series but it does deliver the typical Anno game mechanics. The main difference this time is the modern industry of the 19th century and there are a few differences with regards to how you access resources to supply your cities. Still, if you loved the previous games then this should be a no-brainer purchase even if it is a bit pricey at £49.99.

To jump into the Anno 1800 beta now, it’s available via Uplay and the Epic Games store. No Steam this time I’m afraid even though sales of the game on there are being honoured until launch. It was one of those games that pulled over to be an Epic “exclusive”.

If you are jumping in then here’s what you need inside your rig along with around 30GB of HD space.