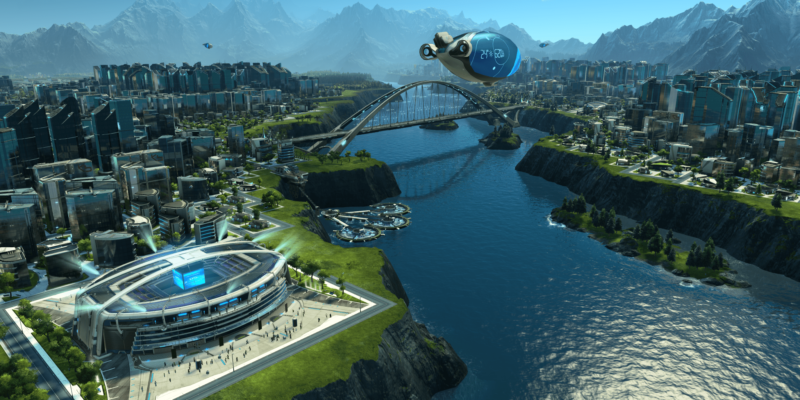 Gamescom brings an in-game (or close to it) trailer for Anno 2205, along with several more images and a few more details about the sixth entry in the city building series.

Anno 2205 is another installment based in the near-ish future (though further than 2070, obviously,) and once again puts you in charge of constructing a thoroughly marvellous city with a thriving economy. A breakthrough in fusion energy spells good news for running an efficient, energy-conscious society; with the slight problem that the necessary helium-3 isotope can only be found on the moon.

But hey, it’s the year 2205, going to the moon is well within the reach of humanity. As the Gamescom trailer (below) and screenshots make clear, the moon won’t be the only place to expand – the Arctic also has resources aplenty available. Just ask Putin.

Anno 2205’s ‘Sector Mode’ will enable you to play on multiple islands, “instantaneously connecting different regions.” I’m not entirely sure what that means, but I imagine it’s to do with switching between your city, Arctic and moon areas. The islands are also said to be “five times bigger” than in previous Anno titles.

Cast your eyes below to see what looks to be in-game footage, plus a selection of screenshots. 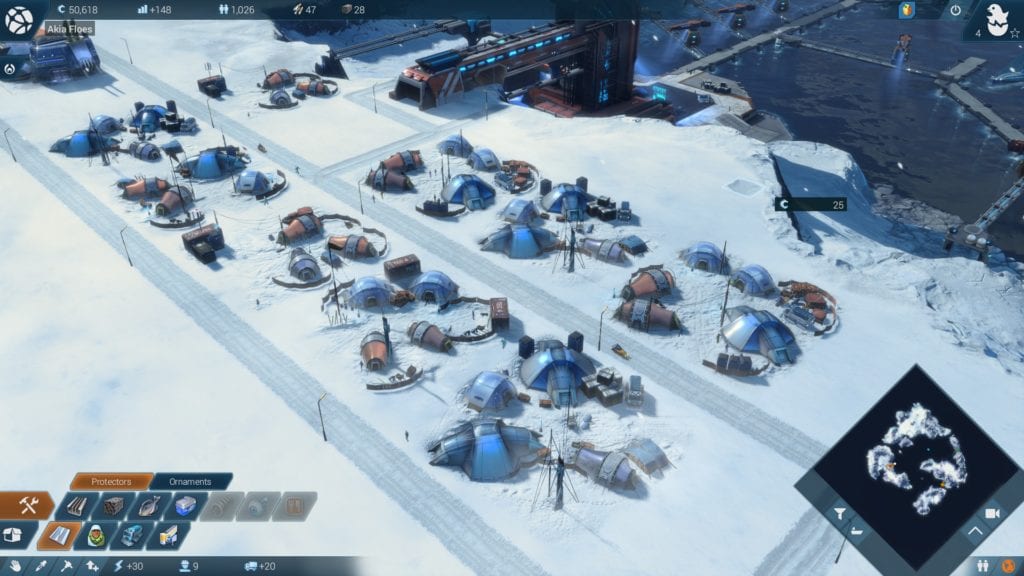 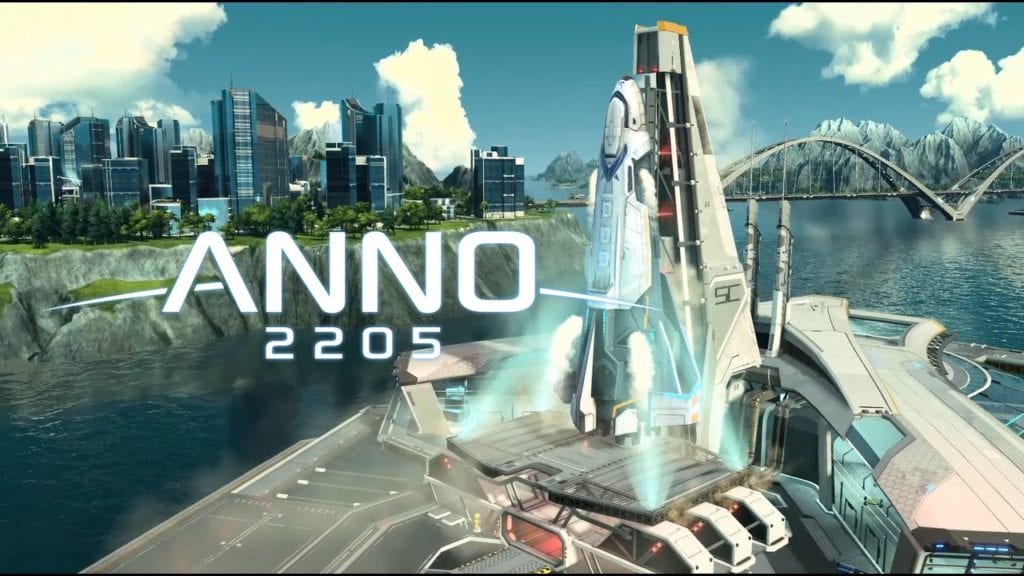 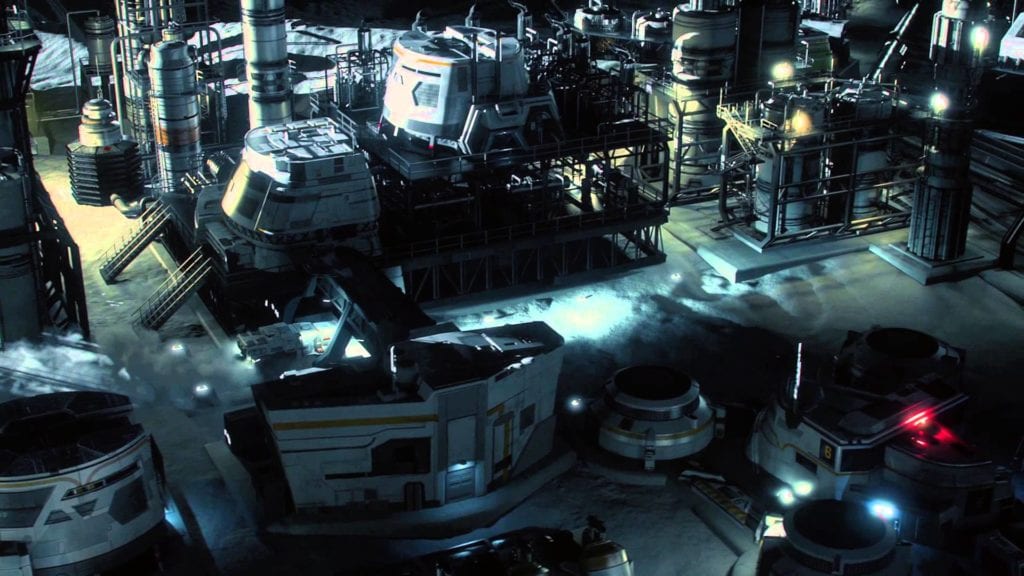