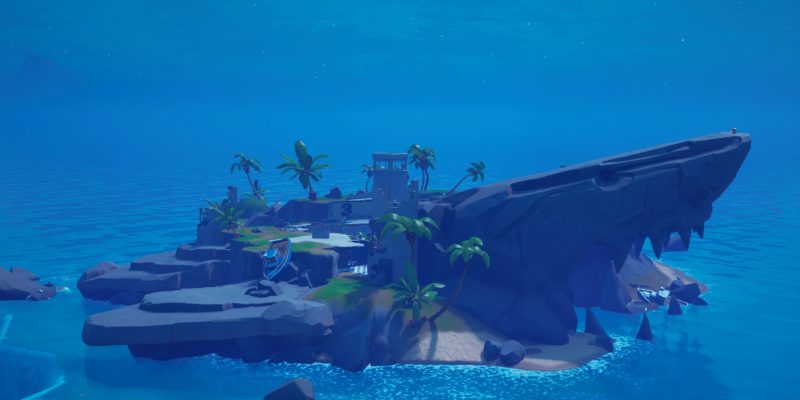 The release of Fortnite Season 6 has allowed fans to be able to play as Agent Jones, the character at the heart of the story. There are some variations of the Agent Jones skin that are available to unlock. To get your hands on the Jump 23 variation skin, you will have to investigate an anomaly at Fortnite’s Shark Island. Once you know where to look, the challenge is relatively easy to complete. This particular challenge becomes available when you reach level 28 of the battle pass. If you have not reached level 28 yet, then there are many challenges for you to complete to gain some XP.

To begin the challenge, you will have to head over to a small island on the map known as Shark Island. This can be found towards the northwest side of the map, just north of Coral Castle. Although the area is unmarked, it will be pretty obvious once you see it. There is a huge rock structure that looks like a shark with its jaws open. Upon landing at shark island, head over to the northern part of the area. There, you will be able to spot a bright light on top of the small cliff. Upon further inspection, you will encounter a butterfly who will take you to some holograms of Agent Jones. All you have to do is follow the butterfly and copy the actions on the holograms. All in all, the actions will require you to crouch, perform an emote, and jump.

Upon successful completion of this step, an anomaly will appear as a blue object nearby. Interact with the anomaly to collect it. Following this, the Fortnite “investigate an anomaly” challenge at Shark Island will be marked as complete. You will be able to find the Jump 23 Agent Jones skin in your Fortnite locker and show it off in-game.

It is important to note that some players are having problems completing the challenge. Epic Games has provided a response, stating that the inconsistencies with the anomaly will be fixed. In addition, the developers have informed players that a workaround for the problem is to simply complete the steps in a different order. 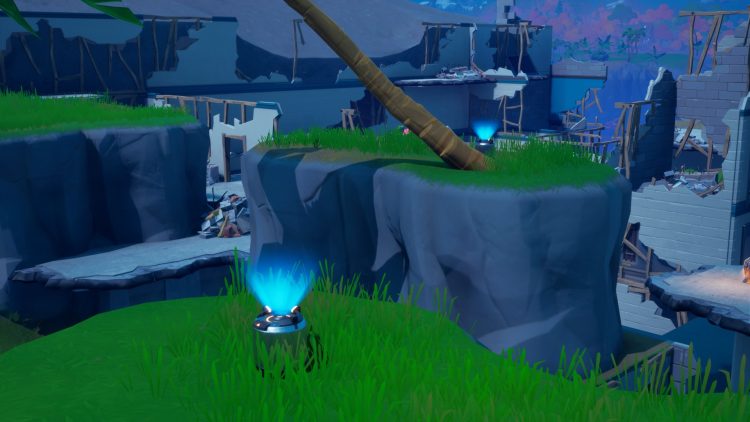