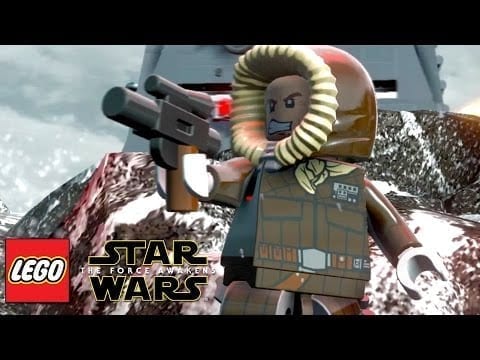 Another trailer for LEGO Star Wars: The Force Awakens? The developers won’t stop teasing us for the next LEGO chapter in the successful franchise and this time the focused on the The Empire Strikes Back Pack content.

This pack is also included in the game’s Deluxe Edition and whoever is interested in purchasing the digital version of the title, they should check out the Gold Edition.