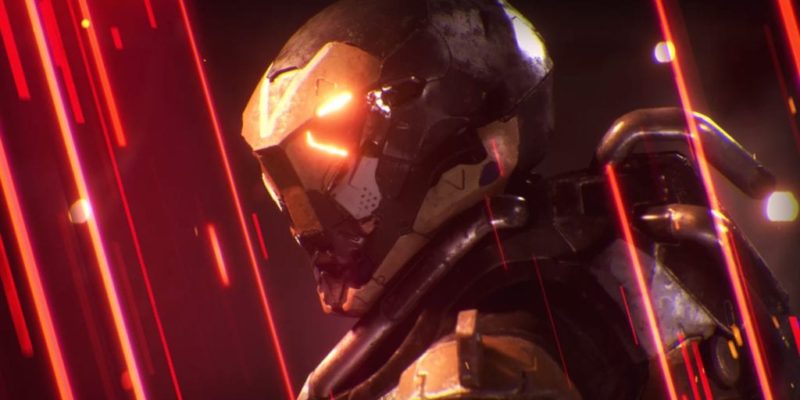 Subscribers to EA’s Origin Access will now be able to play BioWare’s looter-shooter Anthem for no additional cost. Origin Access (and its console equivalent, EA Access) is a subscription-based service that gives payers a catalog of EA titles for a monthly fee. With an ever-growing lineup of titles, it’s a pretty good value if you happen to dig the types of experiences that EA makes. Anthem may not be the most well-received title around – and most people seem to have already forgotten about it – but the game lives and dies on its multiplayer component. Adding it to Origin Access should bring an influx of new players into the game. Who knows? It may even manage to revitalize the Anthem community.

This is also just in time to catch the tail end of the “Cataclysm” event. A brand new storyline that features a score attack based multiplayer mode, Cataclysm will be disappearing from Anthem in the very near future. BioWare and EA aren’t giving any specific dates, but the event launched as a limited-time, eight-week-long excursion. It should be finished on Oct 1, which gives you just a couple of weeks left. It’s kind of odd how such story-important content will be vanishing from a live-service title.

The version of the game available will be the standard edition. Just like every modern triple-A game, Anthem launched with a plethora of editions that made buying it confusing. It even had an early-access period for Origin Access subscribers, which makes its addition to the service now puzzling. Why wasn’t this available from the get-go? Regardless, the only significant difference between each version is the amount of extra cosmetic goodies you’re given. You’ll still receive full access to the campaign mode, all raids, and any new updates that BioWare brings to the game if you opt to try it on Origin Access.