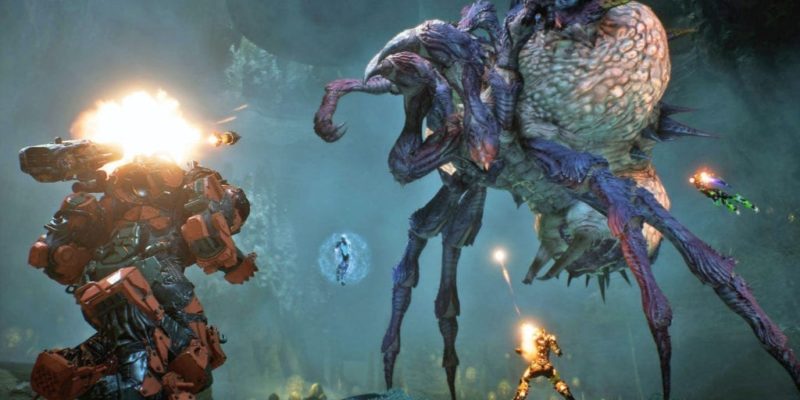 Like many others who played Anthem this past week, one of the many goals I had was to acquire loot in order to further boost my Javelin’s capabilities. I’m currently at 461 power for my Storm Javelin, and I haven’t started boosting the other classes just yet. Somehow, I feel that I should be playing the game as often as possible since I’ll probably miss out when certain bugs benefit the player base. That was the case during the weekend (which was a long weekend or holiday weekend here in the Philippines) when an update unintentionally buffed the drop rates for activities. That bug has since gotten fixed… which also meant that the drop rates were “nerfed” compared to a previous build.

Take a look at two screenshots from Reddit user Alegost: 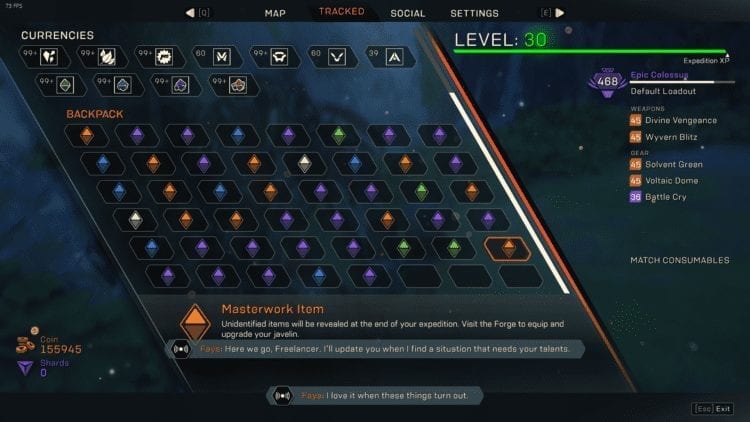 Loot drops before the fix. 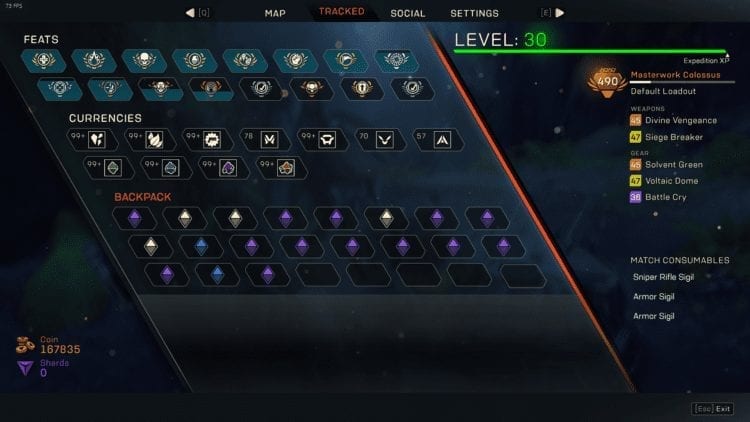 Loot drops after the fix.

According to Alegost in a Reddit post, it took him 30 minutes at Grandmaster 1 (GM1) difficulty to amass that much loot (top image). Those 30 minutes were comprised of seven world events in freeplay mode as well. The image below, meanwhile, was after a 60-minute freeplay run consisting of six world events for a higher difficulty (GM3). The latter happened after an update to fix the loot drops.

According to BioWare representative Benirvo:

In our Friday changes, one of the edits we made had the side effect of increasing certain drop chances. This was not intended. Once we identified the problem we changed it back to how it was before. That was about 11 hours later.

Took a little time for that message to make it around internally and to make sure we understood what happened and how to avoid it going forward.

It’s never our intent to make changes without being transparent, so we wanted to come in here to respond and clarify.

Note: we did intentionally change the drop rates of rare items in certain chests, per the patch notes we posted

I am partially in favor of the change. If you look at the top image, you’d see that you can acquire half a dozen masterworks within a short span of time. When that happens, progression will become “too fast” to the point of being meaningless. Alegost jumped from 468 power to 490 power likely from those quick-and-easy runs.

The problem, however, is that the fix also led to extremely stingy drop rates. Alegost, it seems, did not earn a single masterwork or legendary item throughout his hour-long world event run. Worse, you’re still likely to end up with common items or rares at a point in time when you would never need them again.

In short, Anthem’s loot progression and drop rates need a lot of rework. It makes sense for low-end items to drop as part of the progression. It makes no sense since you’ll never need them again once you reach higher power levels or hit the level 30 cap. Having too many amazing items dropping like it’s Christmas will also sully the loot pool because it implies that you’ll need more min-maxing and RNG-gating to find something you need. Instead, a system which makes good items rarer but promises fitting rolls would be apter. However, if you’re getting fewer loot and these are of lower quality, then it will completely stunt anyone’s progress. The system only benefits those who’ve farmed early on.

As for how it affected me during my recent Anthem runs, well, I’m still getting two to three masterworks or legendaries per GM1 run. It’s definitely a lot less than what others have obtained prior to the fixes and earlier during the game’s lifespan. Likewise, I’ve yet to get actual decent components. I’m looking forward to seeing how BioWare ends up tweaking loot to become more in-tune with both player demands and the company’s vision for Anthem. As of now, Anthem’s current system acts like an anathema to what being a looter-shooter is all about.