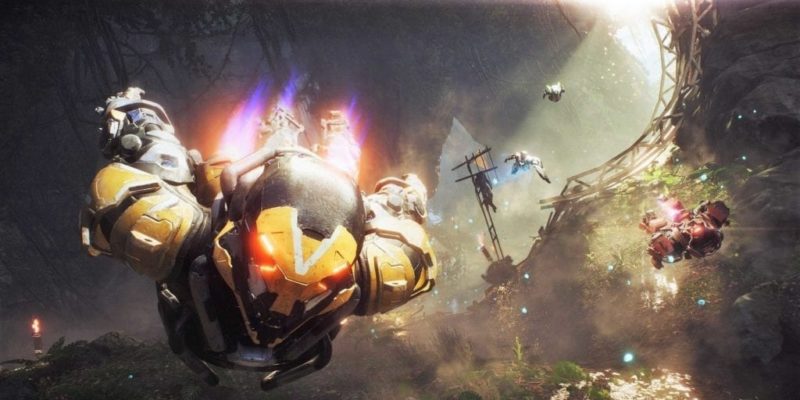 With a myriad of problems from mission structure, uneventful endgame, and performance pitfalls, it seemed that all BioWare had to do was come up with something that would assuage the demands of Anthem’s player base. It simply involved the loot. More loot, to be exact. Players have been clamoring for a higher and healthier number of drops for farming runs and tougher difficulties. Given that BioWare couldn’t deliver, a vocal subset of Anthem’s community has been protesting these past few days. It’s culminated in a call for a blackout seen in this popular post from Redditor Afinda. A blackout would mean a significant portion of the player base would stop logging on from March 11 to 15. 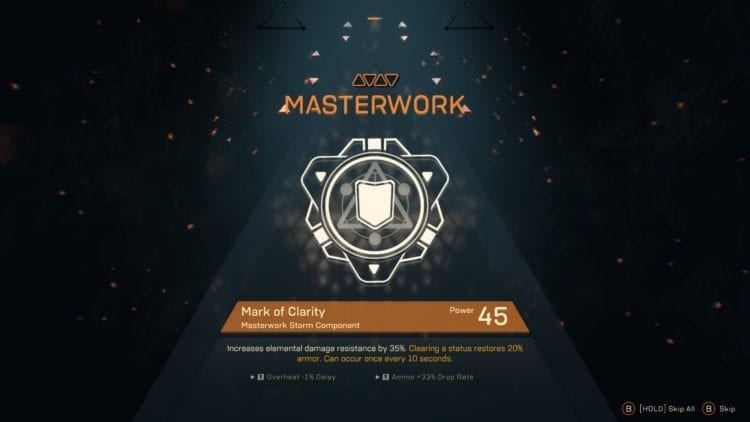 A Surprise To Be Sure, But An Unwelcome One

BioWare made one such promise in their attempts to fix the loot system. As it turns out, it was more akin to their old classic, Star Wars: Knights of the Old Republic. There was a plot twist.

Prior to an update that “fixed” the loot system, a certain bug actually made the game more rewarding. Drops were plentiful. You could do any of Anthem’s Strongholds (dungeons) or just breeze through freeplay events without a care in the world. Sadly, that bug lasted for just a few hours.

Plot twist: When the actual fix went live, it actually nerfed the drop rates so severely that Anthem was back to being Anthem. If that sounded familiar, it’s because the same thing happened in February. A bug increased the loot drop rate, and a fix ended up lowering it.

For the past few days, players have been wondering why BioWare still cannot grasp what the game needed. Looter-shooters were meant to be fun, and part of that fun is tied to the quantity and quality of your loot drops. Even if you couldn’t get a “god roll,” at least you were still getting something and you might be one step closer to your goal.

Anthem’s subreddit has been flooded with complaints regarding the loot issue, as well as the nerf to crafting materials. While there were those who are, no doubt, angry and frustrated, there are also those who are offering constructive feedback and even statistical breakdowns why increasing drop rates were integral to the game’s improvement. Naturally, there were also keen-eyed observers who’ve noticed that you’re likely to get Reddit gold or platinum awards instead of getting a useful item in the game.

It still remains to be seen whether more players end up participating in Anthem’s blackout, or even if this act would be of any significance. The folks at BioWare, more than likely, are monitoring the developments. It remains to be seen if these latest calls from Anthem’s community would actually lead to a more enriching and rewarding loot system, or if the developers will stick to their original plans.

If the player base values loot, then BioWare should value time… and they don’t have a lot of that left. Anthem’s main competitors in the genre are gearing up (pun intended). Destiny 2’s Joker’s Wild DLC released last week, and The Division 2 is out this week. The loot issue, among many others, might end up driving away players towards the waiting arms of other looter-shooters.

Week In PC Game Releases: The Division 2 Dives In