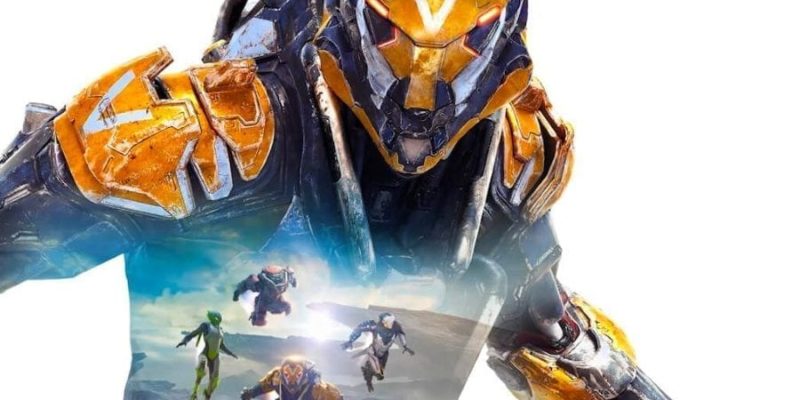 The gameplay trailers that have been shown for Anthem thus far Paint the game in a hardware intensive light. Meaning, the visuals for the upcoming open-world experience from BioWare and EA won’t come without a price. EA has recently finalized its PC system requirements on the game’s official site, and it looks as though you may not need to upgrade your system in order to romp-and-stomp in a Javelin mech.

Time To Check Your Specs

One of the most notable tidbits from the system requirements page is that the game will demand you have Windows 10 64-bit. Although it is unclear the reason behind this decision, it may have something to deal with accessible memory of your system RAM and VRAM. Another reason might simply be due to EA’s Origin store and its DRM policy.

With Nvidia recently revealing its RTX 2060 cards, which start at $350 USD, reaching Anthem‘s max graphical performance could be within reach for many players. There is also a promotion right now for select RTX cards that will award you the game free with your purchase.

EA will release an Anthem demo to show how accurate these announced system requirements are. But there are a few caveats involved.

Anyone who pre-orders the game digitally or has an EA Access subscription will be able to play the demo early on January 25, 2019. The demo will open to everyone on February 1, 2019. Additionally, those who join the “VIP” portion of the demo will receive an exclusive in-game item. There are no other details regarding the free loot at this time.

Anthem launches on PC via EA Origin on February 22, 2019. It will simultaneously launch on the Xbox One and PlayStation 4.