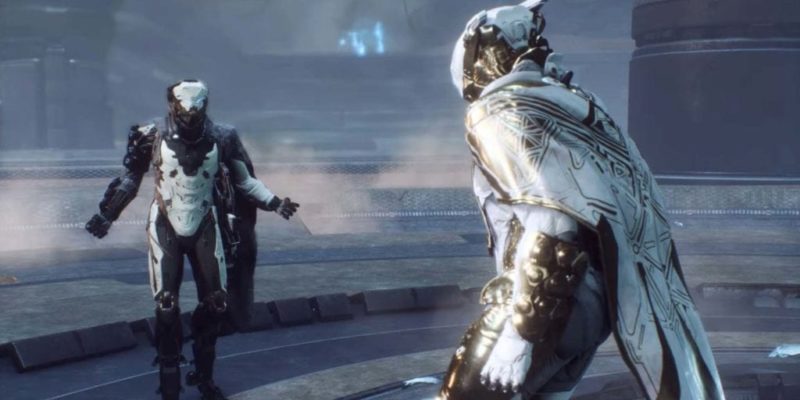 Remember Anthem, EA’s “what if you were Iron Man stuck in a grind shooter” experiment? Well, it has a new seasonal event and a new update. The previous plans for seasonal content have been dropped, but Anthem hasn’t been abandoned. Season of Skulls is the first of such smaller events aimed at rewarding players with stuff. Fog is descending on Coda (the world the game is set in) and ominous things are afoot. You will have to shoot them.

Echoes of Reality will hearken back to the arenas you saw in the first (and last) major event, Cataclysm. In them, you will have to fight wave upon wave of enemies until a timer runs out, earning crystals and leaderboard position. Some of the arenas will feature “inversions” (read: gameplay modifiers) that are bound to make your grind a little more difficult. Crystals are then used to buy cosmetics and such. Legendary drop rate has increased, and there’s a new war chest to buy! 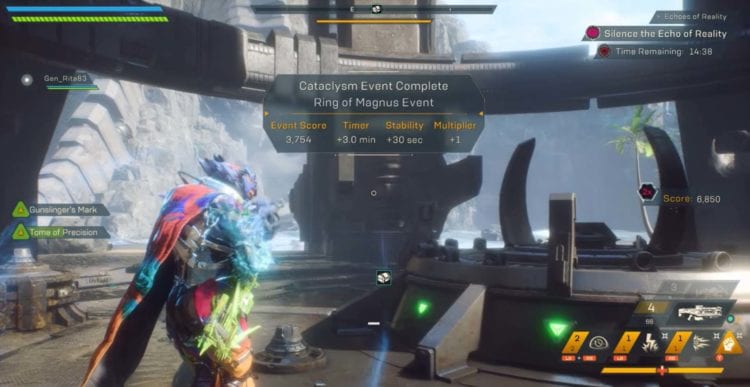 The new Anthem content will be available to players of any level, as long as they have unlocked access to the required activities via progression. Those who have access to Freeplay will encounter Anomalies in the open world. They are faction-specific and clearing three out will unlock a “boss” encounter that changes every week and offers interesting loot.

The players can also look into the narrative background of Season of Skulls by rooting around in Fort Tharsis, the gameplay hub in Anthem.

Here there be patch notes with Season of Skulls

Along with the Season of Skulls comes the Anthem update 1.50, which brings upgrades big and small. For example, your javelins (Iron Man suits) will no longer crash to the ground when they impact an obstacle — they’ll go into hover mode instead. Kind of an important change in a game based on flying around like off-brand Tony Stark! There are also many other fixes and changes, including a whole lot of damage increases for the weapons and javelin abilities.

Seeing how Anthem remains one of the better-selling games of 2019, the renewed focus on the title seems to be warranted. Will you join the Season of Skulls? After all, it is available via Origin Access!

The Jackbox Party Pack 6 review — Once you go Jack