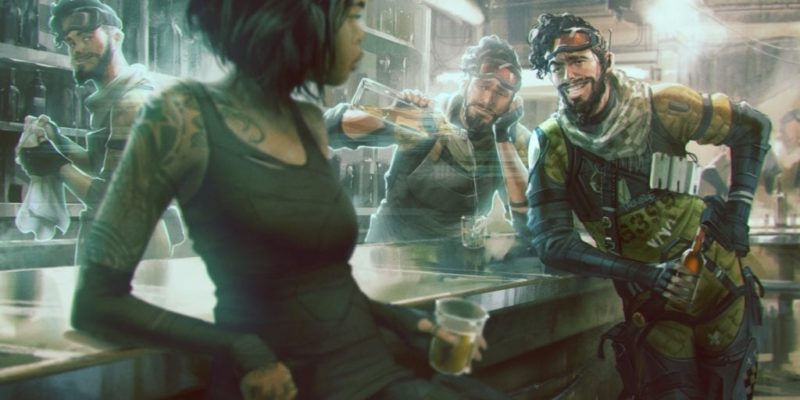 10 million users, with a peak concurrent player count of 1 million, and that’s within the first 72 hours alone. Now that’s a milestone for Apex Legends that’s both surprising and, well, perhaps even expected.

If you’ve been reading some of our recent coverage on Respawn Entertainment’s battle royale shoot-fest, then you’re no doubt aware that I’ve praised Apex Legends in our technical review. That’s due to a number of optimization tweaks, accessibility settings, and not being too demanding on systems. It looks like a number of players have felt the same way especially considering that it’s free.

Obviously, Respawn and EA are definitely happy how things are going. Check out the message below from Respawn CEO Vince Zampella:

This has been a truly incredible journey. We tested and tweaked. We argued and agreed. We got to a point where we felt some magic. We knew it would be risky to take the franchise in this direction, to go free to play, and do a surprise launch. But we fell in love with Apex Legends and wanted, needed, other people to play it too. 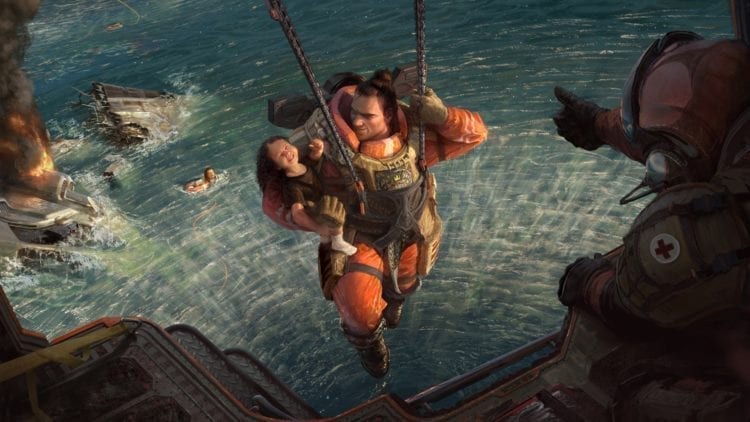 Given the generally fair implementation of loot boxes and microtransactions — all of which are optional and purely cosmetic with no effect on the gameplay — gamers who were initially opposed to these forms of monetization might’ve been more open to checking out Apex Legends. The introduction of new characters with their own perks and skills also leads to more dynamism in your playstyle and group compositions. If ever you’re wondering which ones are the best to try out for newcomers, don’t worry, we’ve got that covered as well.

Another factor that keen observers would notice is their launch strategy. Apex Legends was a small blip on the radar before leaks started making the rounds. From there, the announcement to tune in was made. The game went live immediately during the reveal stream. Now, that’s smart strategy right there. Knowing that Apex Legends “had loot boxes” and was “not really Titanfall” (and that it was prioritized instead of an actual Titanfall game), it will doubtlessly make a number of vocal fans upset.

However, because it was released suddenly and surprisingly, and people had no idea what to expect, it became a “playground.” It was a free game that people could try out, to enjoy or not, irrespective of preconceived notions. And it succeeded based on its merits and the reception of players.

Which brings us to today’s announcement. Apex Legends getting 10 million users in 72 hours, and having a million concurrent players, is no joke. The growing trend of the battle royale is something the industry has seen with PUBG and Fortnite. The question is, moving forward, how will Respawn attempt to keep player engagement high? Will new characters and items in seasons be enough to make people stay? Is the rumored Ranked Mode, originally spotted by Dexerto on Twitter, going to push it ahead of the pack?

Like any new game that has found a degree of success, the possibilities are endless for Apex Legends. The onus is on Respawn Entertainment to keep it that way, otherwise, like many other battle royales out there, it’ll simply be a passing fad, albeit a more successful one.