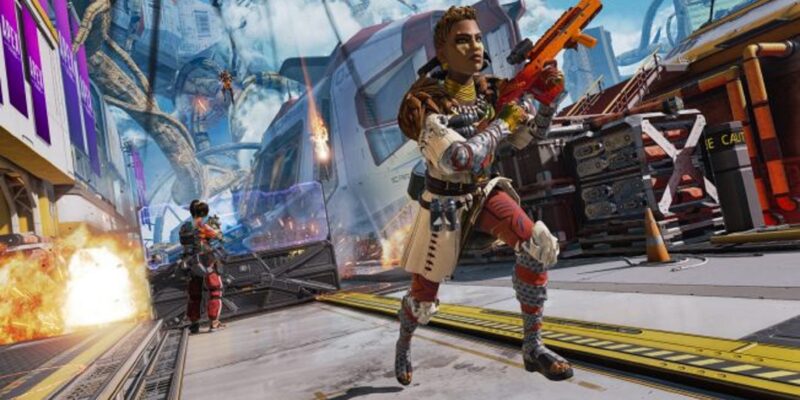 The Apex Legends developer Respawn Entertainment has been working hard to crack down on inappropriate names in the game. This includes the names of clubs. If you are a part of a club with a name that goes against the rules, you are at risk of receiving a warning. If you are given a warning, you will be notified by email. However, it appears that players accounts are automatically getting banned by mistake in Apex Legends for this offense.

One player that noticed they received a ban detailed their issue on the EA forum in order to get some help. The player explained that their account was disabled shortly after they received an email informing them about the warning that they should have received.

In a short matter of time, the Apex Legends community manager provided a response. This should put some players that are experiencing issues at ease. The EA rep provided an apology and confirmed that the bans that were performed recently were by mistake. The community manager went on to explain that warnings did go out, but that there were a small number of unintentional suspensions handed out with the warnings.

It is recommended that you restart the game and sign back in again to see if doing so resets your account. If you are still experiencing problems with the mistaken ban in Apex Legends, you can reach out to EA to get the situation reviewed and hopefully resolved. Just be ready for a little extra effort, as you will need to retrieve your account manually.

Ultimately, it can be frustrating loading up Apex Legends and discovering that your account has been banned by mistake. Apex Legends Season 10 is just around the corner. Therefore, you will want to make sure your account is up and running by August 3. As long as you are following the rules, you should have no issues. 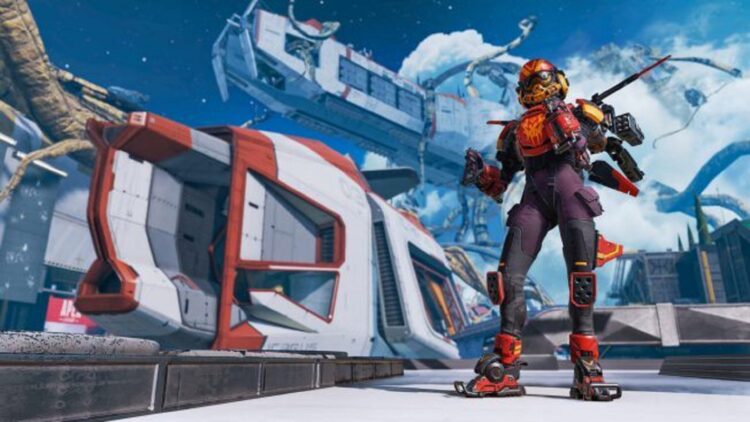